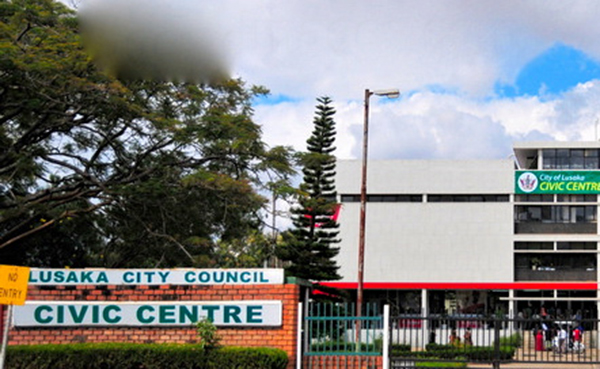 ROBINSON KUNDA, Lusaka
THE Lusaka City Council (LCC) will channel part of the money that will be raised from this Saturday’s Mayoral Sports tournament to marketeers that

were affected by the fire that gutted City Market last week.
LCC assistant public relations manager Brenda Katongola said in a statement released on Friday yesterday that the one-day tournament will be held under the theme ‘Enhancing a clean environment though sport’.
“The mayor [Wilson Kalumba] believes sport is a unifying factor which transcends national, cultural, socio-economic and political barriers. Key to the effectiveness of sport as a tool for helping national development is its universal popularity and at its best, it brings people together, no matter what their origin, background, religious belief or economic status,” Katongola said.