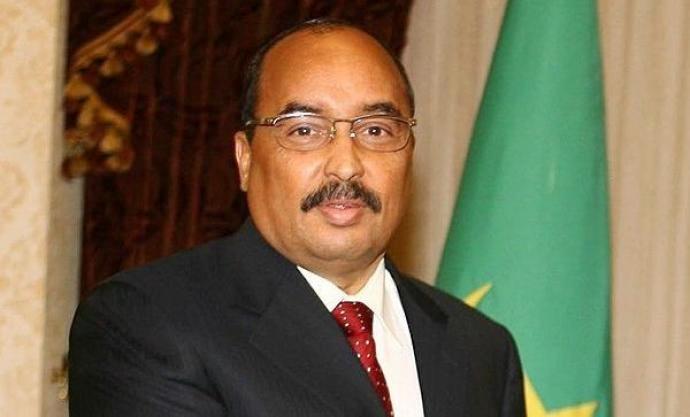 CHIMWEMWE MWALE, Lusaka
MAURITANIAN President Mohamed Aziz has sanctioned the ministries of Environmental, Agriculture and Fisheries in his country to urgently partner with their Zambian counterparts to enhance performances of the sectors in the two countries.
President Aziz said the ministers should urgently engage their Zambian counterparts at both technical and political levels to operationalise bilateral engagements in the sectors for the benefit of the two countries.
This came to light when Zambiaâ€™s Ambassador Extraordinary and Plenipotentiary to the Islamic Republic of Mauritania, Solomon Jere, presented his letters of credence to President Aziz at State House in that countryâ€™s capital, Nouakchott on Monday.
Dr Jere said in an interview from Mauritania yesterday that he made the proposition during the ceremony and that President Aziz is excited about the move and endorsed it for implementation.