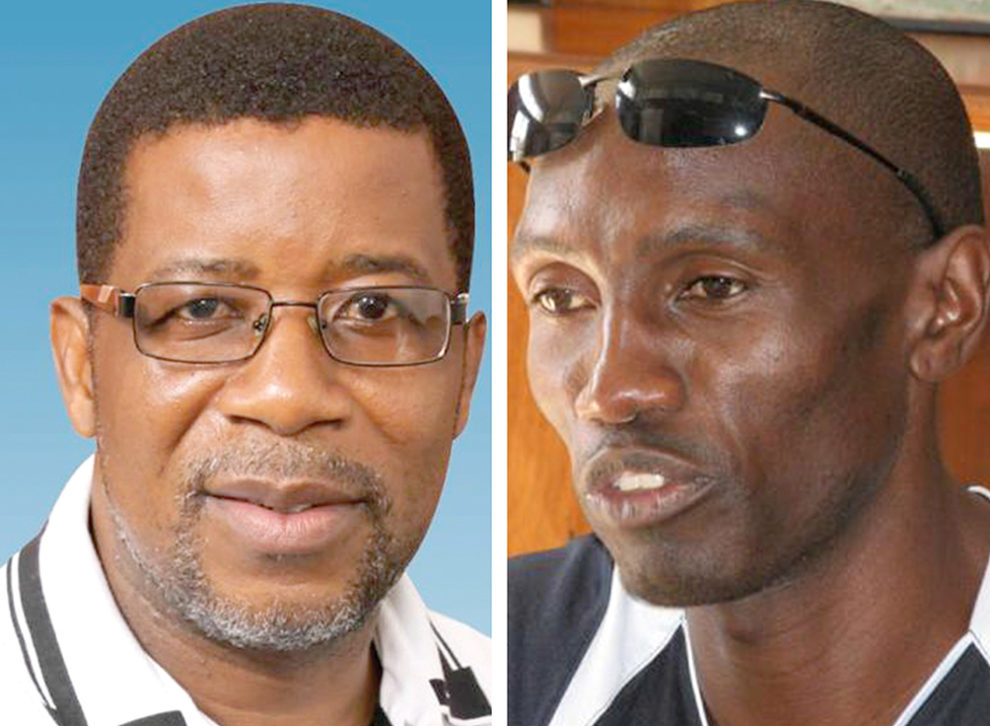 MATHEWS KABAMBA, Kitwe
FORMER 400m world hurdles champion Samuel Matete says he will now work with Zambia Amateur Athletics Association (ZAAA) president Elias Mpondela to advance the interests of the sport.Matete, who was one of the world’s leading hurdlers in the early 1990s, has had a frosty relationship with Mpondela since retiring as a track and field athlete.
Mpondela, a business executive, has been at the helm of local athletics for over two decades.
Matete first attempted to challenge Mpondela for the ZAAA presidency in 2014, but the 1996 Atlanta Olympics silver medallist found that the hurdles were not as easy as those he encountered when he represented the country between 1988 and 2000.http://epaper.daily-mail.co.zm/ 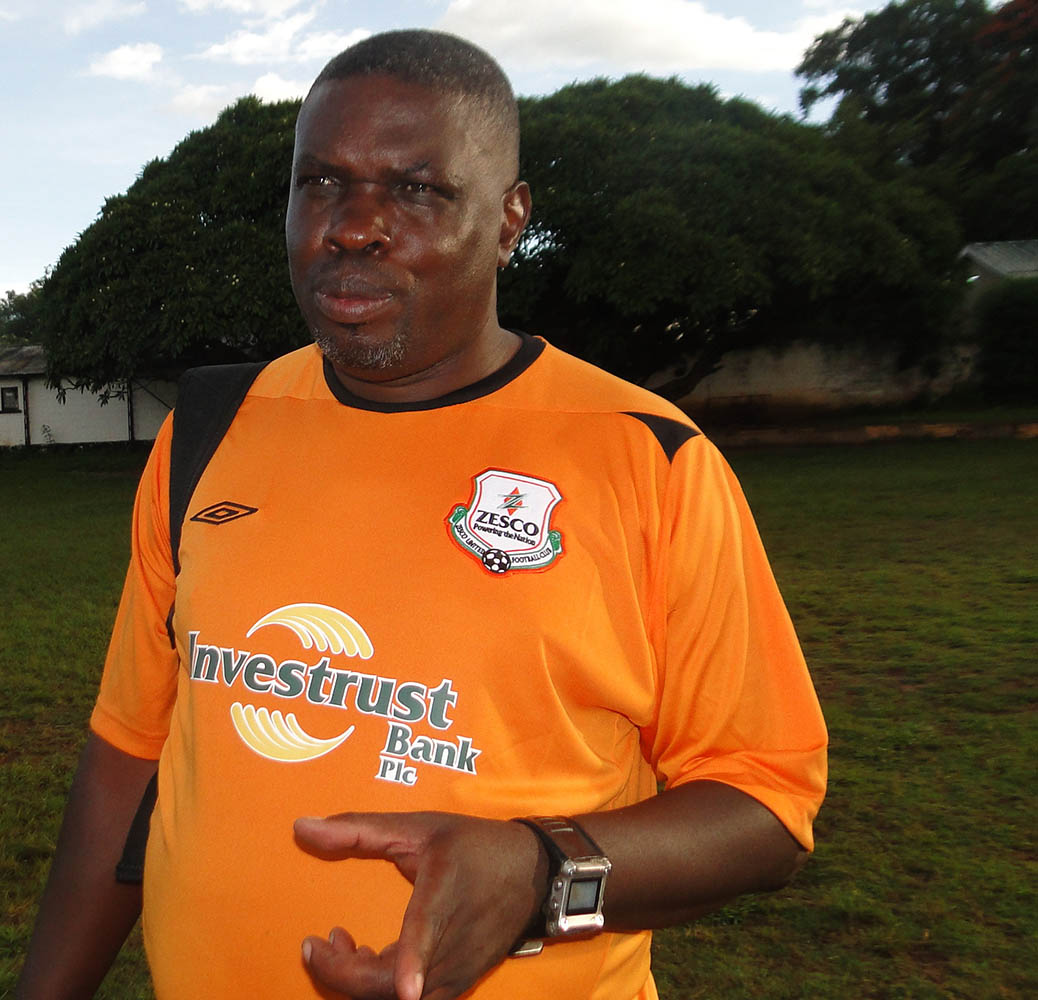 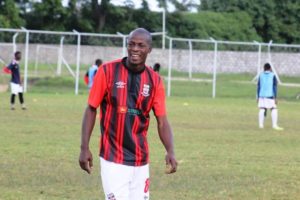