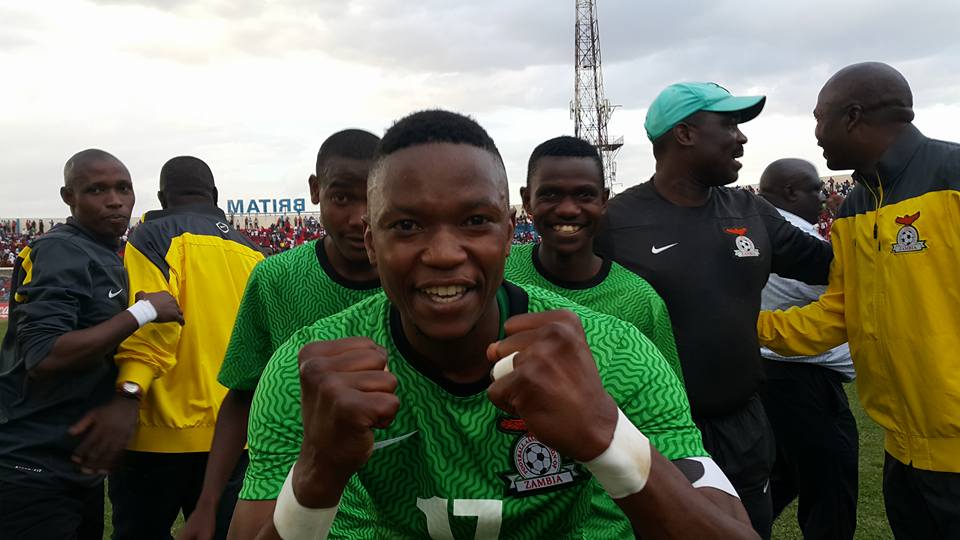 DIANA CHIPEPO, Lusaka
RECALLED former national team captain Rainford Kalaba says he is happy to be back in the Chipolopolo squad after last donning the Zambia jersey in the 2019 Africa Cup of Nations qualifier against Mozambique in June last year.
The TP Mazembe midfielder is among a host of players who have been recalled to the national team by Chipolopolo coach Sven Vandenbroeck, having fallen out of favour with former coach Wedson Nyirenda.
“I am happy to be back in the team after a long time and I would like to thank the coach for still believing in my abilities,” Kalaba said from Lubumbashi yesterday. “I am really happy to play again for my country.”http://epaper.daily-mail.co.zm/

A Warriors test before Etoile
Sven speaks out on leaks