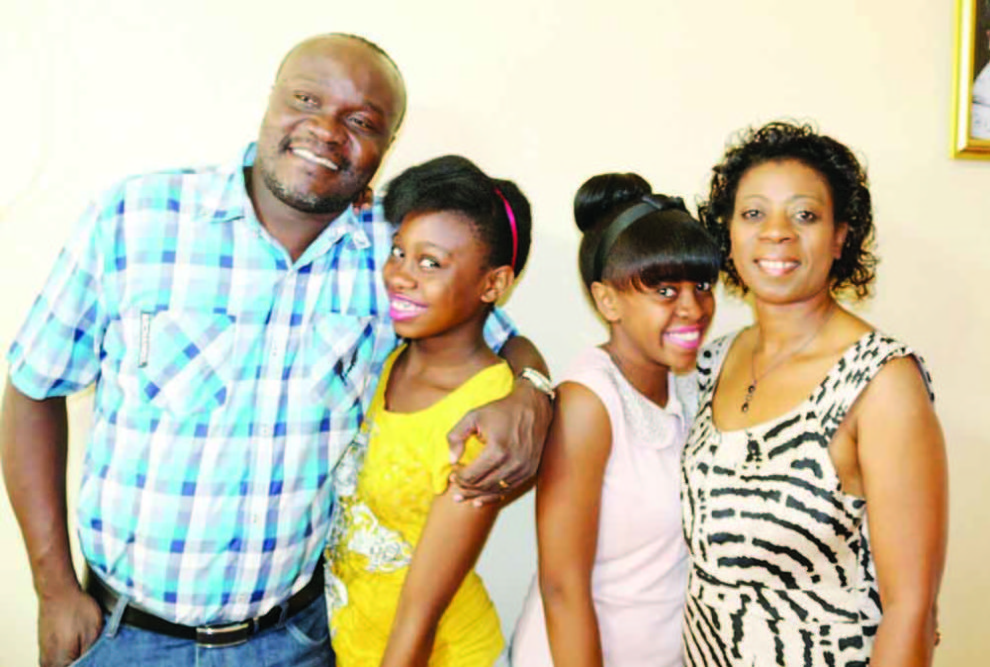 NOMSA NKANA, Lusaka
IN 1989, when Marjorie Mwamba Banda set out to pursue an advanced technology course at Northern Technical College (NORTEC) in Ndola, little did she know she would turn out to be a two-time award winner at a university in the United States (US).
Marjorie is not your ordinary award winner but the first international student at Ferries State University to win an Excellence Award at the Michigan Department of Education, under the theme ‘Breaking traditions program for career and technical education’.
It is worth noting that the Breaking Traditions Award recognises students in high school and collegiate programmes that are non-traditional to their gender.
Indeed, non-traditional is the catchword as Marjorie is pursuing a bachelor’s degree (BA) in a Heating, Ventilation, Air Conditioning and Refrigeration Technology (HVACR), which is seen to be a male-dominated field.
Marjorie has found herself to be the only female in her classes, both home and abroad.
Meeting Marjorie, she doesn’t strike you as a woman whose goal is to prove a point that women can do what men can, and this is because she is so feminine but assertive. Listening to her speak, you can’t help but observe how well she articulates the Queen’s language, and you could be fooled to think she has lived all her life in the US or the United Kingdom.
Marjorie attributes this to the quality of education she received at the Trust schools she attended, as she throws in some Bemba into the conversation as if to say ‘I’m Zambian all the way’.
The firstborn in a family of seven, Marjorie ventured into the world of science and technology after completing high school at what was then called Nchanga Trust, now Chingola Trust.
Her uncle was instrumental in her studying an advanced technical course at NORTECH.
“He told me ‘Enrol in the programme, give it a try instead of going for the usual women’s courses. It will take you places’, she says, with tears welling up in her eyes in appreciation of what that encouragement has earned her today.
Therefore, Marjorie signed up for the course in 1989 and, behold, she was the only female in a class of 21 students, making her feel like Daniel in a den of lions or the only lion in a den full of Daniels.
Then came the mockery from her male classmates, who told her she was not going to make it because the course had too much mathematics and science for a woman to ‘manage’.
Others told Marjorie she was not going to last up to the end of the term, but she remained unfazed.
When the semester ended, she cleared all the courses, causing the guys to realise she was in it to stay and make it, earning her respect and eventually bringing all the criticism to an end.
She completed the course and earned herself an advanced certificate, after which she worked for Copperbelt Bottling Company.
Marjorie relocated to Lusaka and got employment at the University of Zambia (UNZA), where she works currently.
However, despite the success she achieved in her education, Marjorie realised it was all in vain if she had no one to share it with.
And as destiny would have it, in 1994, she got married to Masauso Banda, with whom she has three children, a son, Peter, and twin daughters, Katongo and Chibuye.
While working at UNZA, her ambitions kept growing as she aspired to be a departmental head but she needed to possess a Bachelor of Arts degree.
“UNZA did not offer a degree in my field of study, so I was advised to either change to mechanical or electrical engineering, but I sought to obtain a degree in my field, which was not offered in the region,” she said.
Not deterred, Marjorie and her husband decided to search online for HVACR and were delighted to find it at Ferries State University, where she applied and was admitted to the programme last year.
However, admission to the university came with the agony of having to leave her family behind, and being African, her friends and family were wide-eyed to know and see what her husband thought of the idea.
Marjorie says, “Mr Banda is such a supportive man who told me, ‘It’s long overdue, you need to go for further studies’.
‘‘He said to me that ‘the children are grown and we can take care of ourselves. Go Marjo and follow your dream’.’’
And so with permission granted, she set off for the US, where, again, she was the only female student in her course.
She could sense the uneasiness from the male students, but this did not deter her from achieving her dream.
Marjorie recalls how her classmates would be awestruck whenever she spoke during class, as they wondered which part of the UK she hailed from, but she proudly informed them she was from Africa.
She worked hard at school and in her free time, she got involved in mentoring young girls and boys, which earned her much admiration.
However, what Marjorie did not know is that the school faculty was monitoring her activities as they took note of her selflessness, drive to impart knowledge to young people, but most of all, her outstanding performance in class.
These are among the attributes that Ferries took into account when it submitted Marjorie’s name for the Excellent Award.
It is the practice for Michigan to award outstanding students from various universities within the state.
After a rigorous selection process, Marjorie emerged tops and was awarded the Excellent Award on merit.
Marjorie’s recognition is Zambia’s recognition, as she has demonstrated that hard work will get you noticed no matter where you are.

Character more important than money
Why should couples be married but stay single?