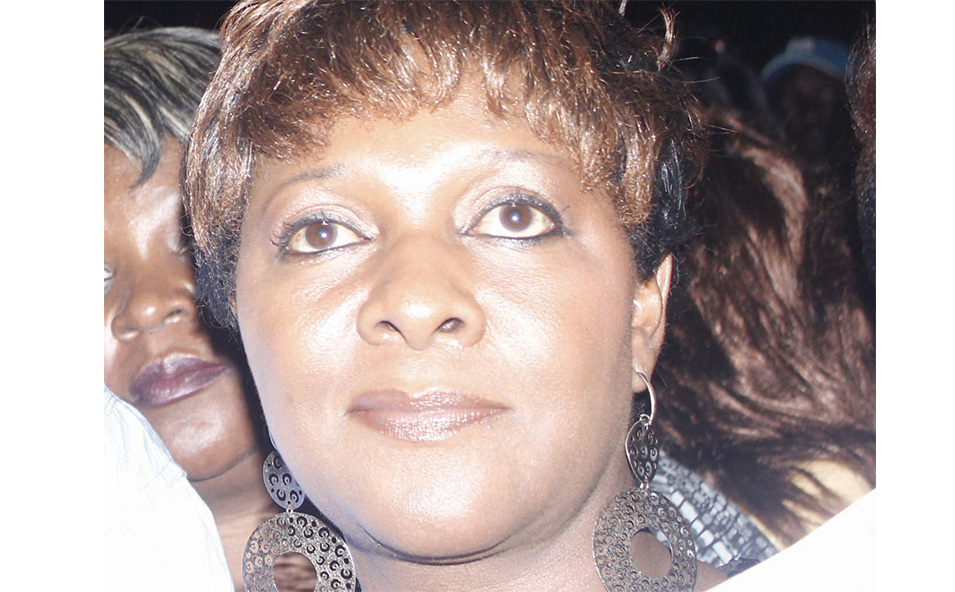 KELVIN CHONGO, Lusaka
PRESIDENT Lungu has nominated former Barclays Bank managing director Margaret Mwanakatwe as a Member of Parliament (MP) and subsequently appointed her Minister of Commerce, Trade and Industry.
President Lungu has also nominated Lusaka mayor, Mulenga Sata, as MP and appointed him deputy minister at State House.
Special assistant to the President for press and public relations Amos Chanda said in a statement yesterday that President Lungu made several reshuffles in the police service and that the appointments are with immediate effect.
â€œMs Mwanakatwe has an illustrious career in the banking sector both at home and abroad and she has served as managing director for Barclays Bank-Ghana and as United Bank Africa director for business development, among others,â€ President Lungu said.
He also said he will appoint as many women as possible to senior positions in a bid to make gender equity a reality in Zambia.
Mr Lungu has also appointed former Zambia Daily Mail human resources manager Boniface Chimbwali as permanent secretary for Luapula Province and urged him to accelerate the delivery of services to the people because the Patriotic Front (PF) government owes the people of the region a lot.
â€œFor the people I know personally, I have a strong message that I will not hesitate to remove you from office for non-performance or malpractice. We want you to go and sail the boat. People have given us unwavering support and we owe them delivery,â€ President Lungu said.
And President Lungu has appointed registrar of societies, Kakoma Kanganja to the position of Deputy Inspector-General of Police taking over from Solomon Jere whose appointment has been terminated.
Dr Jere will be re-deployed into the foreign service.
The President has also terminated the appointment of Brenda Muntemba Sichilemba as commissioner of Police and re-deployed her into the foreign service.
President Lungu has transferred North-Western Province commissioner of police Eugene Sibote to Eastern Province, swapping with Grace Chipalila, while Western Province commissioner of police Lombe Kamukoshi swaps with her Central Province counterpart Standwell Lungu.
The President has promoted North-Western Province deputy commissioner of police Auxensio Daka to commissioner of police for Muchinga Province and transferred Muchinga deputy commissioner of police Bonnie Kapeso to Southern Province in the same capacity.
Mr Lungu has also terminated the contract of commissioner of police for Lusaka Province Lemmy Kajoba and replaced him with Charity Katanga who moves from Northern Province in the same capacity while commissioner of police in charge of operations at service headquarters, Fanwell Siandenge, has been sent on leave pending the expiry of his contract on February 15 this year.
The President has informed the Inspector General of Police Stella Libongani of these changes, which take effect immediately.
President Lungu spent most of the morning yesterday meeting all the affected individuals and calling those outside Lusaka to inform them of his decisions.