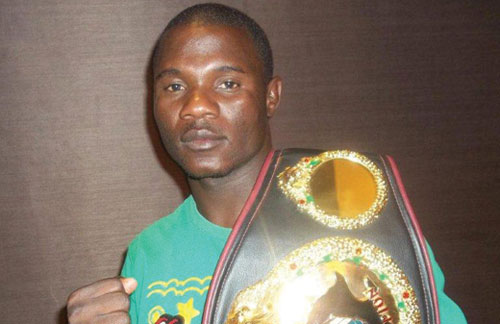 STEPHEN PHIRI, Lusaka
ORIENTAL Quarries Boxing Promotion (OQBP) and Zimbabwean boxer Charles Manyuchi have reunited, months after parting company.
OQBP director of operations Christopher Malunga said inÂ  Lusaka yesterday that they met the Zimbabwean Minister of Sport last week to chart the way forward for Manyuchiâ€™s career.
â€œThe Zimbabwean government requested to meet OQBP management over the boxerâ€™s career. They funded the trip to Harare and the meeting took place on February 15. It was chaired by the Minister of Sport.
â€œIt was clear that Zimbabwe wanted to find a solution to the boxerâ€™s career which was in danger after OQBP rejected to renew his contract. So Charles is back and he will be under OQBP,â€ Malunga said.