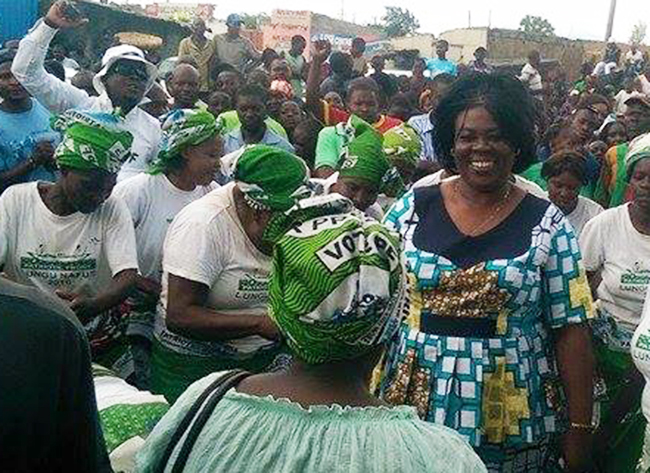 NANCY SIAME, Lusaka
THE Patriotic Front (PF) in Mandevu has embarked on door to door campaigns to woo voters and encourage them to participate in this yearâ€™s elections.
The door-to-door campaign has started from Kabanana township and 3,500 homes have been visited so far.
PF Mandevu Constituency campaign manager Joseph Tamba on Tuesday led over 150 members to conduct the door-to-door campaigns in Kabanana.
Mr Tamba said in an interview after the exercise that the response from the residents was overwhelming.
â€œThe residents are happy with our development programmes and they have promised to give us votes,â€ he said.
The 150 PF members included former United Party for National Development (UPND) members from Mpulungu and Raphael Chota wards who recently resigned to join the ruling party.
Mr Tamba said the people of Mandevu have promised to vote for all the PF candidates in the coming elections.http://epaper.daily-mail.co.zm/