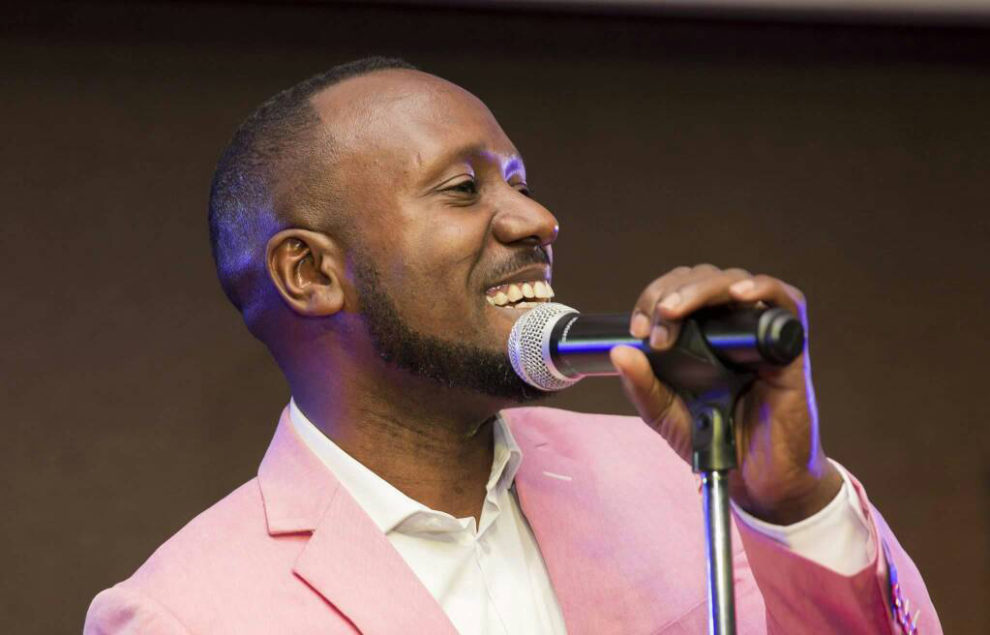 THELMA BWALYA, Lusaka
GOSPEL musician Manase Kaluba, who was scheduled to churn out his third album this year says he has moved it to next year to give way to the other artistes that are under his stable.
Manase says these are artistes that have been backing him and he wants to give them an opportunity to release their respective albums as well.
“My album will be released next year, it’s not like I’m not working on it, I’ve been working on it since last year but I’ve put it on hold because of the artistes that will come this year,” he says. “They’ve been backing me for sometime, they have their own projects and I feel that they’re now ready. We already released two albums for two artistes who have been backing me, Elisabeth and Jeff. I’m also using my platform for them to have an opportunity to minister.”
Manase says the next artiste to release an album will be Owen who will do so next before Lydia, Jeanine and Mike follow suit.
He says all songs will be produced at Sunnet Studios in Lusaka and will be written by the artistes themselves although they will receive a bit of help.
“It’s a combination really, ministry is all about allowing other people to help you. You can write but you need also other people to come and help,” he says. “All the artistes can write but where there’s need for help, they’re helped. So, I can simply say they write their own songs but people will come in where there’s need for help.”
Manase says all the five artistes have been with him for over four years and will feature others who are within Sunnet Studios.
He says the two albums by Elisabeth and Jeff have done very well since their release and that is why they have continued to work on the remaining three.

Mweshi Mulusa back with album
Kuni, Cleo chart in Germany