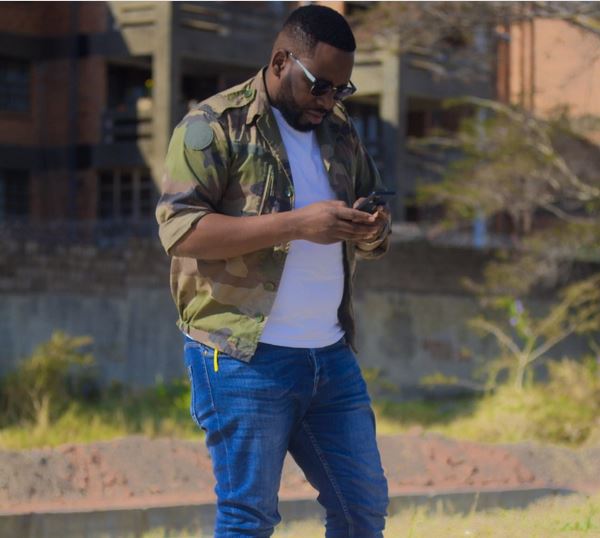 THELMA BWALYA, Lusaka
AFTER over five years of being away from music, singer Manas is back with a single titled Tingo Vinilapo Che featuring Kapepa Riddim.
Manas says he has been quiet because he wanted to concentrate on his job as he is in full time employment.
He says both his job and music are very demanding and he needed to choose one thing.
“My music grew to a point where it started dictating my day, too many shows, interviews and all that, so there was some kind of a conflict with the job I was doing,” Manas says.
“So I got to point where I needed to choose which side to belong to because both of them were demanding of my time. So I kind of decided to concentrate on work for some reasons best to myself.”
Manas’ last song was released in 2014 titled Holiday though he did not really promote it.
“Since 2014 I’ve worked on a couple of songs, most of them didn’t make it out of the studio cause I would record then before I’m even done I would just leave it and have another idea,” he says. “The thing with music is sometimes you don’t plan to say today I want to CLICK TO READ MORE