NANCY SIAME, Lusaka
A 24-YEAR-OLD Mpika man has committed suicide by hanging himself from a tree when his mother allegedly reprimanded him for wanting to marry his 19-year-old cousin.

Muchinga Province commissioner of police Godwin Phiri said Benjamin Muyunda hanged himself using a rope in the bush.
“He left home angry on Sunday around 22:00 hours after his mother castigated him for proposing love to his cousin who the family stays with,” he said.http://epaper.daily-mail.co.zm/ 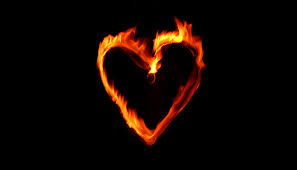