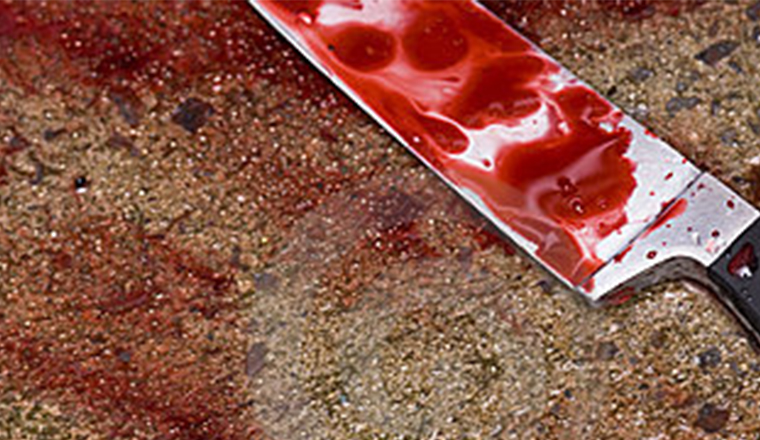 TEDDY KUYELA, Lusaka
A 32-YEAR-OLD National Assembly of Zambia worker has been stabbed to death on suspicion that he had an affair with another manâ€™s girlfriend.
Lusaka Province commissioner of police Charity Katanga said in an interview yesterday that Philip Sakala of plot number 05, Parliament Village, was allegedly stabbed to death by Joel Muhango of house number 151/3 , Garden township
Ms Katanga said the incident happened on Saturday around 11.40 hours after Muhango, a teacher at a private school, allegedly found Mr Sakala at his ex-girlfriendâ€™s house identified as Betty Shakalaka, 42, in Lusakaâ€™s NgÃ³mbe township.
â€œWe have launched a manhunt for Muhango for the murder of Mr Sakala, whom he accused of having an affair with his ex-girlfriend.
â€œMr Sakala was murdered after he was found at Muhangoâ€™s ex-girlfriendâ€™s house. He is currently on the run,â€ Ms Katanga said.
She said Muhango allegedly stabbed Mr Sakala in the abdomen and the back.
â€œMuhango went to Ms Shakalakaâ€™s house where he found Mr Sakala in the sitting room. Muhango immediately reached for knife and stabbed Mr Sakala in the abdomen and back, he also stabbed Ms Shakalaka who is currently admitted to the University Teaching Hospital,â€ Ms Katanga said.
Meanwhile, MUBANGA NONDO reports that a 32-year-old man of Kava village in Mbala is on the run after allegedly impregnating his 22-year-old niece, Northern Province deputy commissioner of police Alfred Nawa has said.
Mr Nawa said in an interview yesterday that the incident happened on unknown dates in March this year.Â Â  Mr Nawa has identified the suspect as Lameck Siuluta.
He said the incident was reported to police by the womanâ€™s father after discovering that his daughter was pregnant.
â€œThe suspect was being kept by his elder brother and had carnal knowledge of his brotherâ€™s daughter. He bolted immediately he discovered that the matter had been reported to us, but we have launched a manhunt for him,â€ Mr Nawa said.