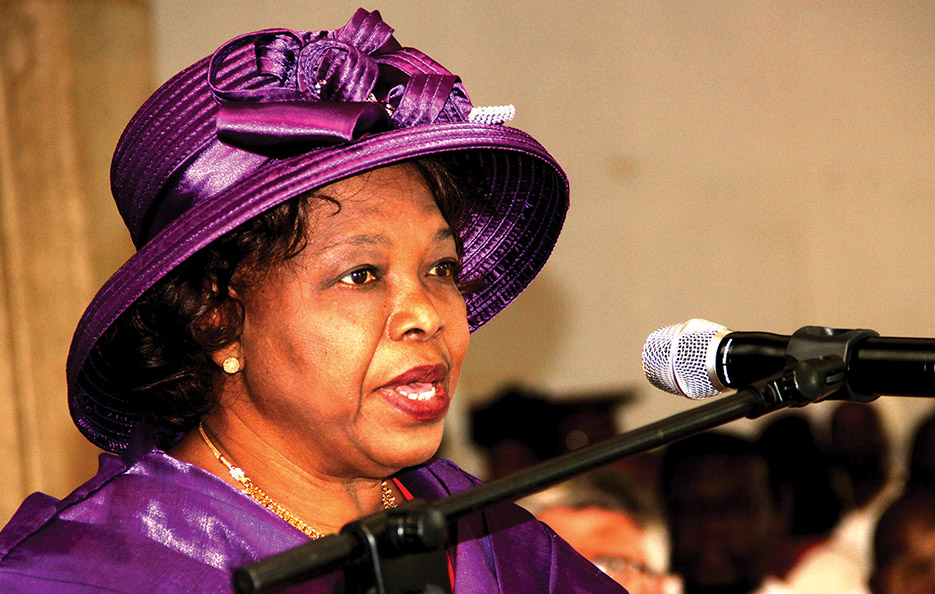 CHOMBA MUSIKA, Lusaka
A 20-YEAR-OLD man who stole planks worth over K1,000 from Minister of National Guidance and Religious Affairs Godfridah Sumaili’s house has been sentenced to 12 months imprisonment with hard labour.
But Lakama Masumba of Ng’ombe Township has not been taken to a correctional facility because his sentence has been suspended for 18 months, a period in which he should not commit a similar offence otherwise the custodial sentence would be effected.http://epaper.daily-mail.co.zm/