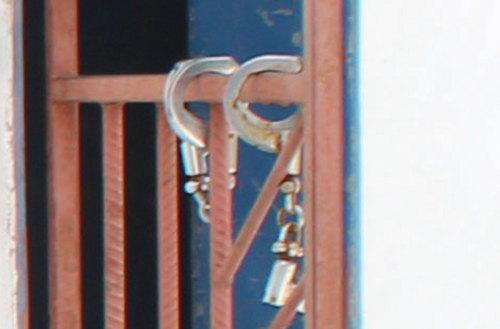 MUBANGA NONDO, Ndola
POLICE in Mufulira have arrested a 23-year-old man of Kalukanya township for allegedly stabbing his mother to death and inflicting serious injuries on his father after he was rebuked for returning home at odd hours and advised to desist from abusing alcohol.
Copperbelt commissioner of police Charity Katanga said in an interview that the incident happened on Wednesday around 20:00 hours at house number 107.
She identified the suspect as Jonathan Tambatamba while the deceased has been named as Leah Njobvu, 47. Tambatambaâ€™s father, Mark Tambatamba, is admitted to Kamuchanga General Hospital.
â€œTambatamba returned home drunk and found his mother and father seated in the living room watching television. His mother then cautioned him against returning home at night and also advised him to refrain from drinking beer,â€ Mrs Katanga said.