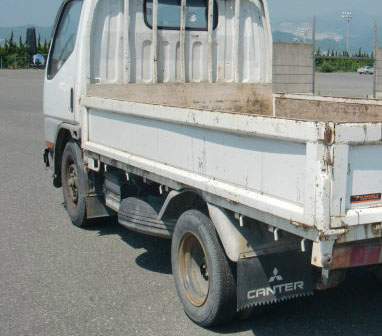 NKOMBO KACHEMBA
A 20-YEAR-OLD man of Chingola has died after falling off a moving vehicle on the Kitwe-Ndola dual carriageway.
Copperbelt deputy commissioner of police Mukuka Chewe said the accident happened on Thursday.
Mr Chewe said yesterday that Richard Banda fell off a Mitsubishi Canter light truck which was being driven by Joshua Kamwandi, 17.
â€œMr Banda sustained serious head injuries and died on the spot,â€ he said.
The body is in Nchanga General Hospital mortuary in Chingola.