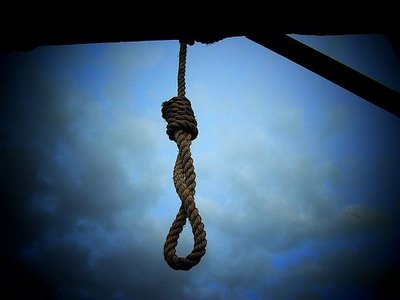 PRISCILLA CHIPULU, Ndola
THE Supreme Court has quashed a death sentence on a man of Serenje who was convicted of aggravated robbery and theft of a Motorola mobile phone.
It has instead substituted the charge of aggravated robbery for ordinary robbery and reduced the sentence from death to 20 years imprisonment with hard labour from the date he was arrested in 2007. http://epaper.daily-mail.co.zm/