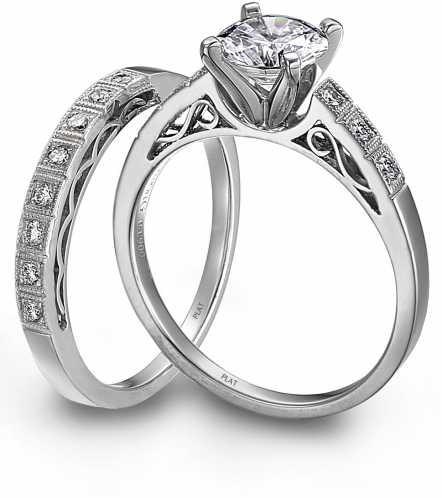 CHALI MULENGA
Livingstone
FAILURE to accept her husband’s relationship with his former wife has landed a woman of Livingstone in court for divorce.
Shadrick Mwale, 56, of house number HS19 Zecco Township, told the court that his wife Maureen Mwiinga is jealous of the relationship he has with his former wife with whom he has children.
Mwale was testifying in a case in which he sued his wife Mwiinga for divorce.
He said he married Mwiinga in September 2017 and paid K2,500 as dowry out of the K4,000 he was charged. The couple do not have children together.
He also complained that Mwiinga’s jealous attitude towards his former wife has led her to start denying him his conjugal rights. CLICK TO READ MORE 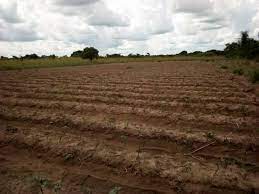 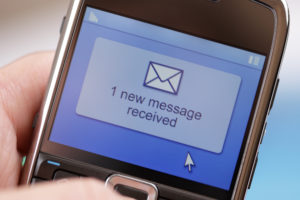