PRISCILLA CHIPULU, Ndola
THE Ndola Magistrate’s Court has convicted and committed to the High Court for sentencing a 27-year-old man for allegedly attempting to rape two women on the same day.
Before magistrate Changa Chitabo was Gift Chalwe, who pleaded guilty to attempted rape.
“Upon your own admission of guilt, I convict you accordingly,” magistrate Chitabo said before committing Chalwe to the High Court.
On October 19 this year in Ndola, Chalwe allegedly unlawfully attempted to have carnal knowledge of a woman without her consent http://epaper.daily-mail.co.zm/ 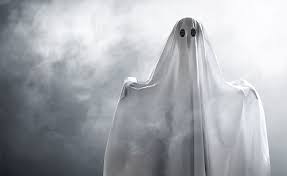