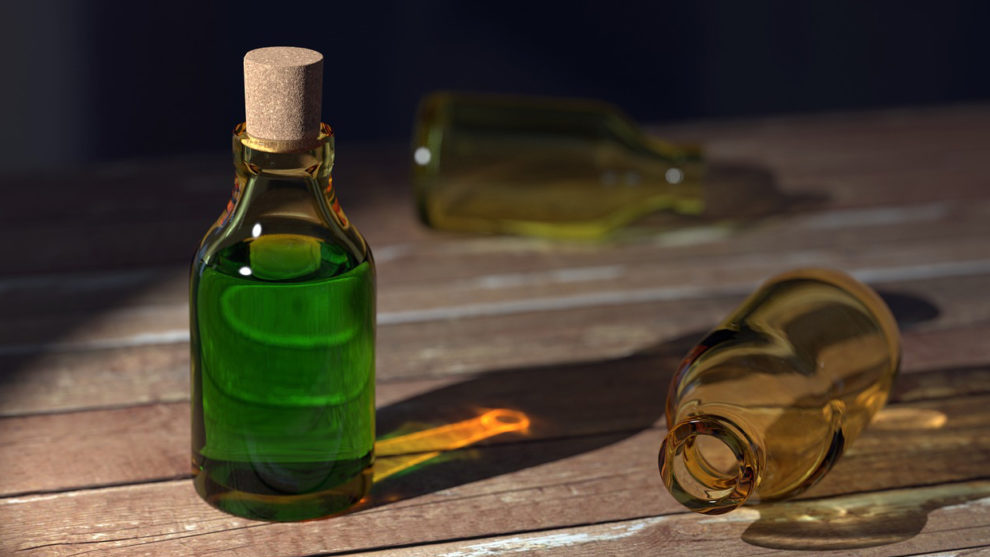 PRISCILLA MWILA, Lusaka
AFTER getting fed up of her alleged promiscuous lifestyle, a man of Lusaka has allegedly burnt his girlfriend before killing himself by drinking a  poisonous substance.
Shepherd Chisala, 25, of Mtendere East Township, is said to have drank a concoction of a couple of poisonous liquids after pouring kerosene on Agness Kafupi, 21, and setting her ablaze.
The woman is being treated in hospital for severe burns.
The incident, which happened in the early hours of yesterday, has left neighbours of the two, who were reportedly co-habiting, in shock.
Peggy Ngoma, who was Mr Chisala’s landlord, heard some noise outside her house around 01:00 hours.
Ms Ngoma said when she opened the door, she saw many people and smoke bellowing from her tenant’s bedroom window as other neighbours tried to quench the fire by pouring water inside the house.
“After a lot of effort, we managed to break the front door [of the house] and all we saw was Agness lying unconscious on the CLICK TO READ MORE