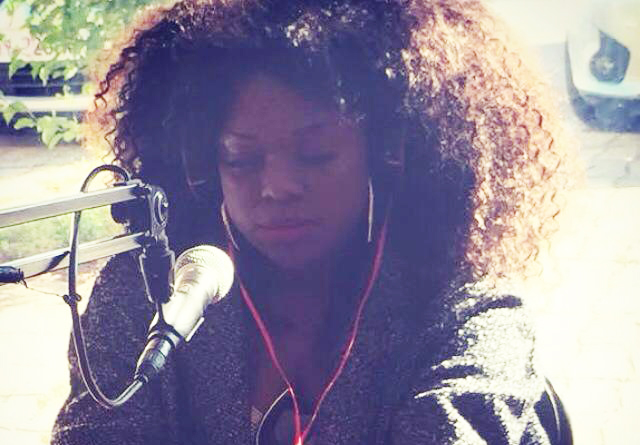 KELVIN KACHINGWE, Lusaka
CASES of women being stripped naked by call- boys who regard their dressing as indecent are commonplace. Now Mampi, herself known for her sleek outfits, has released a song titled Boyo, which talks about the very issue.
On the song, Mampi first makes a moral appeal to those involved in stripping women, asking them to provide a chitenge if they strongly feel that the dressing falls below what is generally accepted by the public.
But then she gives them something to think about â€“ that the very woman being stripped could be a sister from their fatherâ€™s other wife.
Either way, it is a touchy subject by Mampi as the issue of dressing, and particularly indecent dressing, always sharply divides the public.
Early in her career, she was herself subject to criticism from some sections of society who thought some of her stage outfits were too skimpy and wanted her to moderate. But she stuck to her guns, insisting it was part of her art.
It goes with the job.
Even as they were criticising her, they were always too happy to watch her performance and see her latest stage outfit.
It is always the case in her job.
About a fortnight ago, over 160,000 people attended Jennifer Lopezâ€™s show in Morocco, where she wore a bodysuit, bejewelled fishnet tights and stiletto boots.
After the show was aired on a television channel, an interest group filed a lawsuit against the 45-year-old, claiming she had disturbed public order and tarnished womenâ€™s honour and respect.
There is indeed a thin line between what is considered decent and indecent.
But in releasing Boyo, Mampi is trying to address an issue that pops up time and again. And whenever there is case of a woman being stripped, there are always two sides â€“ one supporting the right of women to wear whatever they are comfortable with and the other suggesting that the stripped woman has rightfully got what she asked for with her dressing.
Perhaps the best line to get from Mampiâ€™s song is where she says that the woman you have stripped is actually your sister.

Yahweh Worshippers in true praise, worship
Meet the little voices in your head