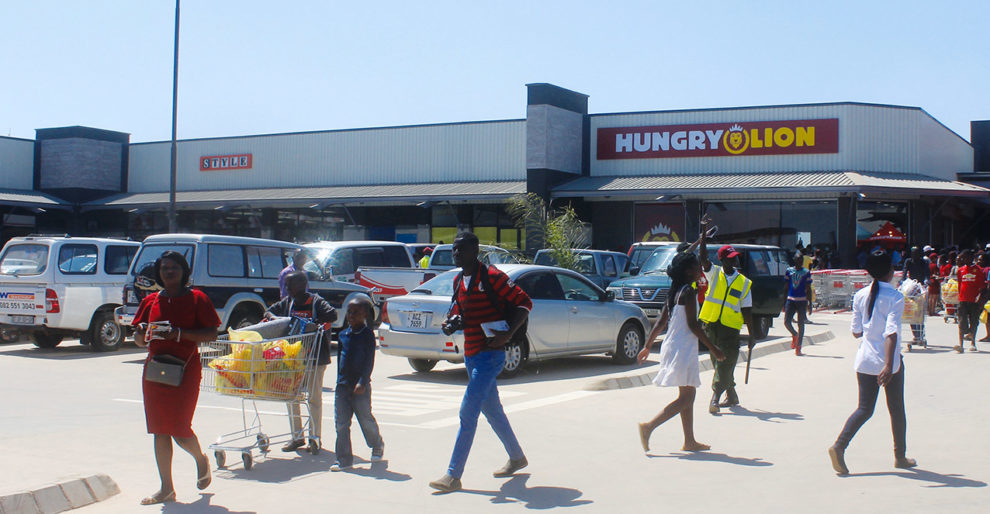 CHAMBO NG’UNI, Kabwe
MIKE Fox, who worked in Kabwe as an urban and regional planning adviser in the department of Physical Planning and Housing in the Central Province about three or so years ago, wrote about how his work as a volunteer under the Voluntary Service Overseas (VSO) was enriching.