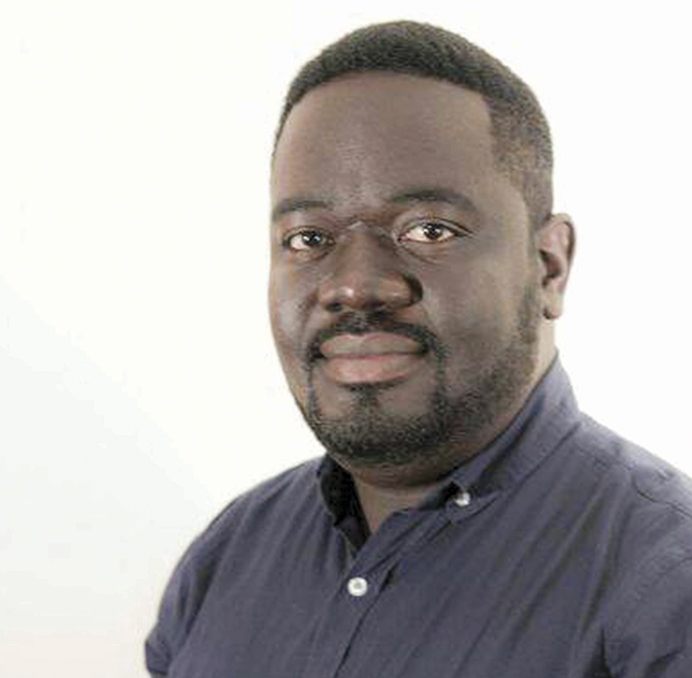 KELVIN KACHINGWE, Lusaka
LOCAL drama â€œMaliposaâ€ by Mingeli Palata is one of the productions expected to premiere on Fox Life, a bold and entertaining pan-African channel that is said to offer fresh local content along with an eclectic and exciting mix of United States dramas, comedies and unscripted programming.
This has been confirmed in a statement released to the Weekend Mail in Lusaka by MultiChoice Zambia.
â€œConsidered one of the worldâ€™s leading destinations for scripted and unscripted entertainment, Fox Life, launching on October 3, will be tailored for Africa, and will be available on DStv channel 126 and GOtv channel 20,â€ the statement reads.
â€œAs part of the new channel, an additional 954 hours of fresh new programming will be added to the schedule over the coming months, focused on localised storytelling, created specifically for African viewers.â€
Fox Life intends to have the best of Hollywood in the form of Pitch and Atlanta, Turkish and Brazilian Telenovelas, scripted and unscripted local content as well as dramas.
Other than â€œMaliposaâ€, another lifestyle and drama show that will be coming from across the African continent is â€œWrathâ€ from Nigeria.
Also from Nigeria is a show on young Nigerian-born DJ Cuppy (Florence Ifeoluwa Otedola), who goes on an ambitious tour of eight countries across Africa.
In a male dominated field â€“ DJ Cuppy has made inroads and describes her sound as â€œNeo Afrobeatsâ€!
â€œFox Life is core to our global entertainment portfolio and its entry into this market signals FNGâ€™S [Fox Networkâ€™s Groupâ€™s] continued investment in Africa,â€ says Gary Alfonso, general manager for Fox Networks Group Africa.
â€œFrom hit US programming, to 954 hours of brand new, locally developed and produced content, our new channel portfolio reflects the best in entertainment, factual and sports.â€
The new channel, available to GOtv Plus and DStv Premium, Compact Plus, Compact, Family and Access customers, will also sit alongside an extensive FNG portfolio of channels in Africa, which includes FOX, National Geographic Channel and Nat Geo Wild.

Tagsâ€˜Maliposaâ€™ to air on Fox Life