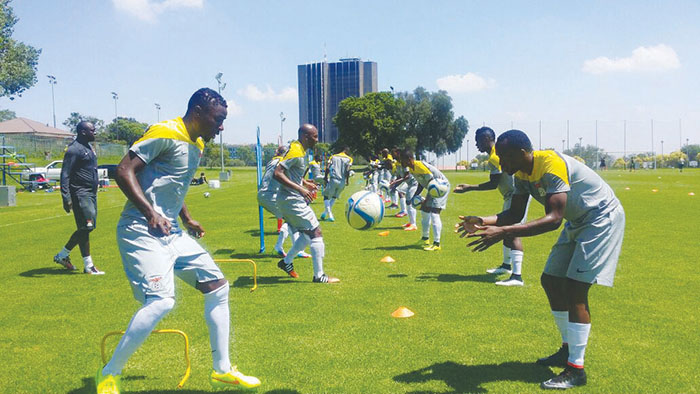 STEPHEN PHIRI, Bamako
ASSOCIATION Sportife Academy proprietor Amala Nimaga has urged Zambia and other African states to invest in academies if the continent is to produce quality stars.
Nimaga said in an interview on Saturday that Mali is doing fine at youth level because soccer administrators have invested at the grass-roots level.
Mali won the 2015 Africa Junior Championship title in Niger while the under-20 national team finished fourth at the Africa Youth Championship in Senegal last month.
He said the future of Malian football is bright.
Nimaga said Zambia should maintain the under-17 and under-20 national teams because the two teams have potential to take Zambian football to higher levels.
The under-17 and under-20 national teams were eliminated in the group stages at their respective competitions.
â€œZambia has strong youth teams and the Football Association of Zambia and soccer administrators should work together to ensure that academies are strong. With strong academies, Zambia will be a force to reckon with in African football,â€ Nimaga said.
He said West Africa is performing well because of a strong youth foundation.