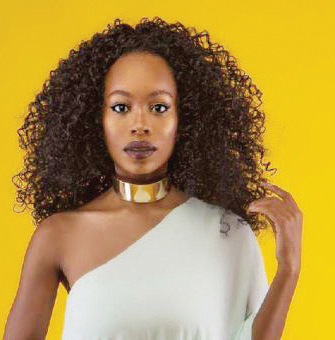 ZIO MWALE, Lusaka
MISS Zambia USA Maleele Choongo, 25, will next week Saturday be competing for the Miss Africa USA title at Sheraton College Park North Hotel, Beltsville, Maryland, United States of America.
Born and raised in Zambia, Maleele began working for the World Bank as a teenager after winning the 30,000 plus #iWant2Work4Africa competition in 2013. Through this opportunity, she has worked on communications and research projects with organisations such as the World Bank, United Nations Women, Roosevelt Institute, and Hendrix College.
She now works in the World Bank Group chief economist’s office and had her own delegation of young women of African descent at the recently held Annual Meetings of the International Monetary Fund (IMF) and the World Bank Group.http://epaper.daily-mail.co.zm/