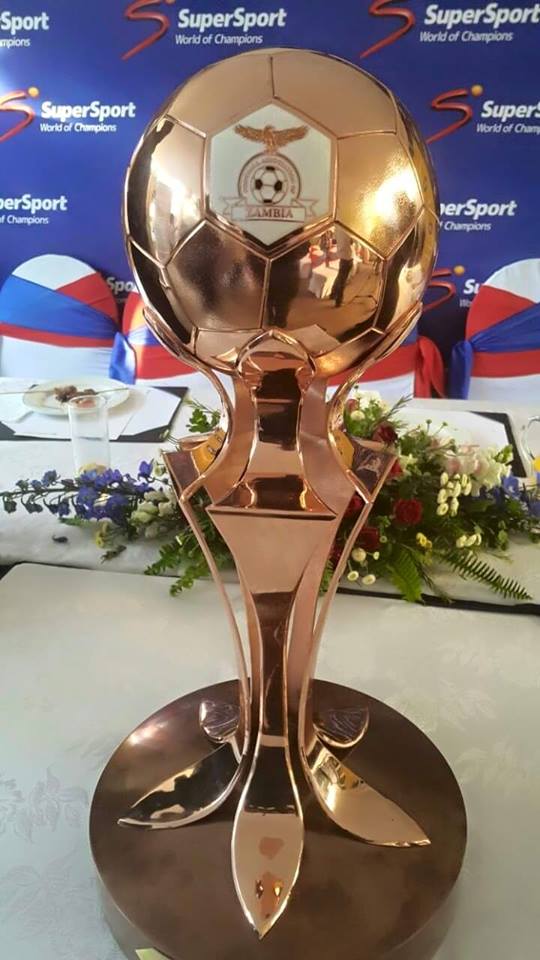 Dynamos snatched the Malawian international on a US$30,000 deal from Nyasa Big Bullets.
Sailesi said in an interview in Lusaka on Sunday that he is eager to guide Dynamos to a maiden league title.
He described Dynamos as an ambitious club.
“The Zambian League is one of the best in Africa. I did not have problems in making a decision to come to Zambia. Everyone knows what Zambia has achieved in football and the calibre of players it has produced over the years.
“I am happy with what I have seen at Dynamos. A lot of South African clubs wanted me including Mamelodi Sundowns, Jomo Cosmos and Baroka FC, but I settled on Dynamos not because of the money but what I saw,” Sailesi said.
And Dynamos coach Patrick Phiri has announced that they have offered midfielder Aubrey Funga a three-year deal.
Funga, formerly of Zanaco, was released in May this year after failing to impress South African top side Ajax Cape Town.
He made one start and four substitute appearances.