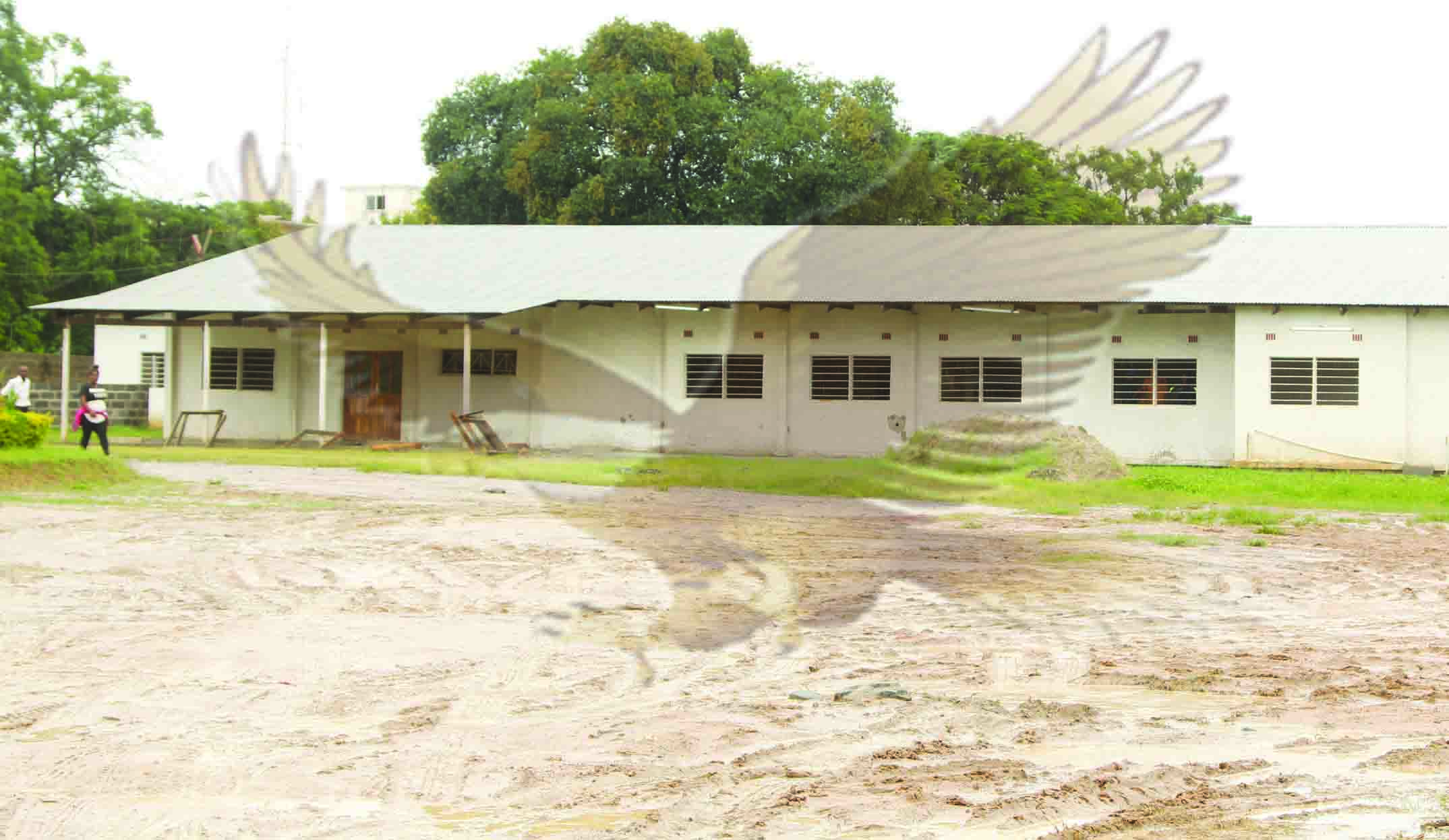 CHIBOLYA Clinic is being upgraded into a mini children’s hospital. PICTURE: STAFRANCE ZULU

CHISHALA MUSONDA, Luanshya
“WE promised to deliver for the people of Luanshya,” Luanshya Central Member of Parliament (MP) Steve Chungu says in a low tone as he shares some of the strides in the health sector and infrastructure development in general in some parts of his constituency.
“And we are doing just that as Government.”
Mr Chungu, who is serving his second term as Luanshya Central MP, is asking for the unwavering support of the electorate so that, together, they could continue bettering the people’s standards of living.
He noted that without the backing of the local people, it would be difficult for him to achieve meaningful development. http://epaper.daily-mail.co.zm/

Tags: Luanshya, Making most of CDF