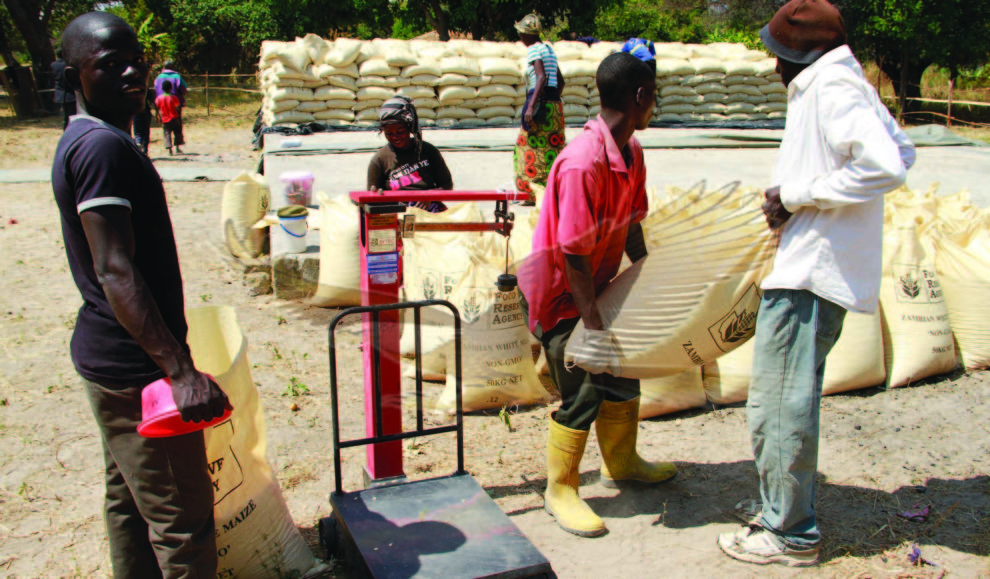 MELODY MUPETA, NKOMBO KACHEMBA
TRADITIONAL leaders in Muchinga Province have commended President Edgar Lungu for directing the Food Reserve Agency (FRA) to review the price of maize which was pegged at K65 per 50 kilogramme bag.
The agency has since made an upward adjustment from K65 to K70 per 50 kilogrammes.
Chief Mulilo of the Senga people in Chama district said in an interview President Lungu’s intervention clearly shows his commitment to improving people’s living standards.
The traditional leader said the K65 price which FRA earlier announced was a mockery to the farmers who spend a lot of money on growing the staple food.
“I would like to commend President Lungu for directing the Food Reserve Agency to adjust the price of maize because the initial price set was too low,” Chief Mulilo said. http://epaper.daily-mail.co.zm/