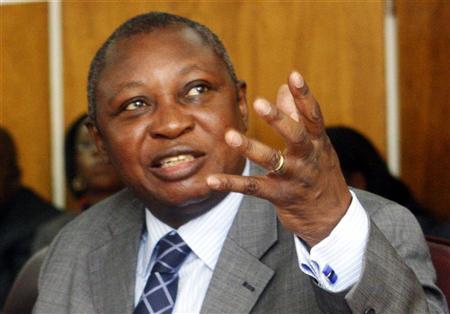 KALONDE NYATI, Lusaka
ZAMBIA needs to export more of its maize to broaden its revenue base to reduce dependency on copper earnings, former central bank governor Caleb Fundanga says.
Dr Fundanga said with the country continuing to record maize bumper harvests, it is necessary to scale up exports within the region.
“We have been producing enough food every year and can take advantage of this by exporting the commodity. The only period we had real challenges as a country was in the early 2000s,” he said in an interview on Wednesday.
Zambia recorded about 2.4 million metric tonnes of maize for the 2017/18 agricultural season from the 3.6 million recorded in the 2016/17 farming season.http://epaper.daily-mail.co.zm/