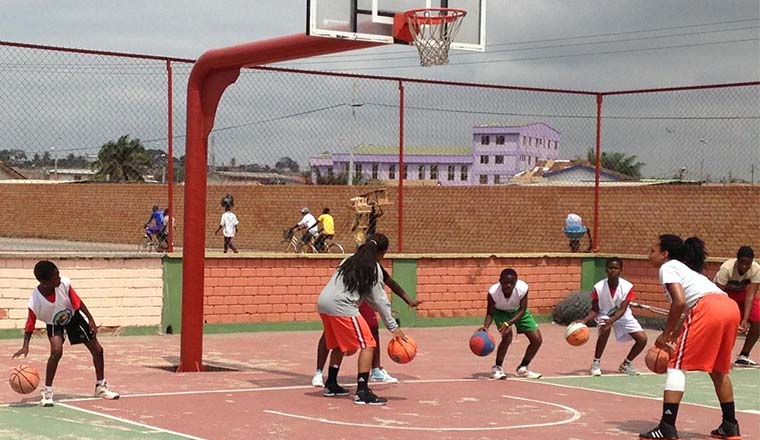 LUSAKA – Matero Magic on Sunday won the National Basketball Championship title after beating Unza Pacers 3-1 in a five-match series at Olympic Youth Development Centre in Lusaka.
Magic won three sets while Pacers managed one victory with the other ending in a draw.
In the first set, Magic beat Pacers 63-60 and 75-66 in the second set but Pacers bounced back in the third set to claim a 75-70 victory.
Magic triumphed 30-11 in the fourth match to seal the national championship title. The final set ended in a 66-66 draw.