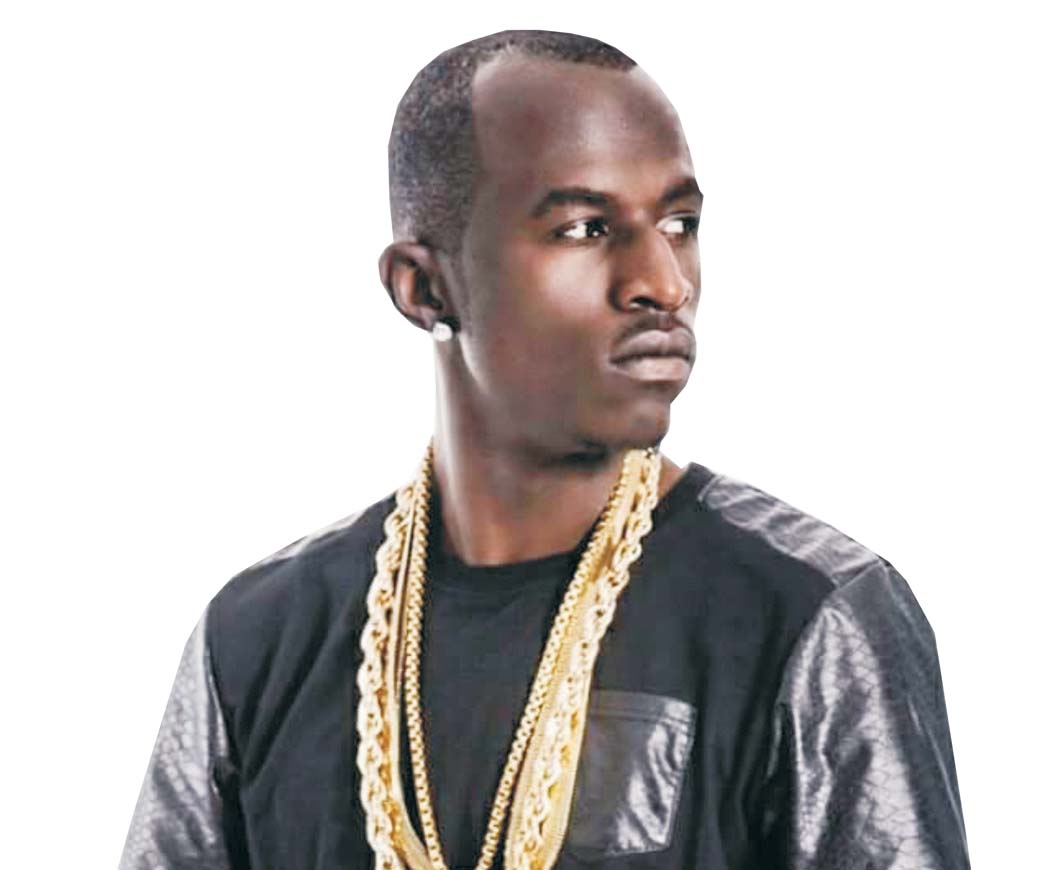 KELVIN KACHINGWE, Lusaka
THE dangers of underage drinking were highlighted last week when Macky II teamed up with Zambian Breweries to advance the companyâ€™s underage drinking campaign in secondary schools.
Macky II spent time at SOS Childrenâ€™s Village in Lusaka where he spoke to secondary school pupils about the problem, alongside representatives from Zambian Breweries and the National Road Safety Foundation, who have partnered to promote awareness on the dangers of underage drinking amongst the youths.
â€œUnderage drinking is a problem we are facing as a country and as someone who is passionate about seeing the youths prosper and do something with their lives, I feel itâ€™s a great initiative. I, personally as an artiste, believe that the influence that I have, comes with great responsibility and it is my responsibility to take part in activities like this,â€ Macky II said.
The move was to push forward with the firmâ€™s campaign to increase awareness of the problem of underage drinking, and is in line with the companyâ€™s sustainable developmentÂ  strategy (Prosper),Â  through which it seeks to achieve, among other things, moderate and responsible drinking.
â€œAs Zambian Breweries and National Breweries, we are committed to this campaign to encourage responsible drinking among those of legal age and to discourage underage consumption of alcohol,â€ said director of corporate affairs Ezekiel Sekele in a statement made available to the Weekend Mail by Langmead & Baker Ltd.
The company has embarked on a vigorous campaign against irresponsible drinking, particularly among the youth, and the negative vices associated with it.
In promoting responsible alcohol consumption among consumers, Zambian Breweries has also partnered with the Road Transport and Safety Agency (RTSA) and the National Road Safety Foundation, in the enforcement of existing legislation on drinking and driving. 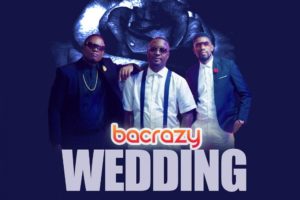 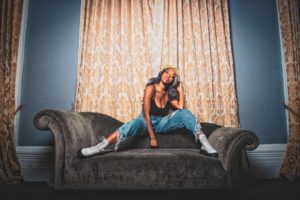