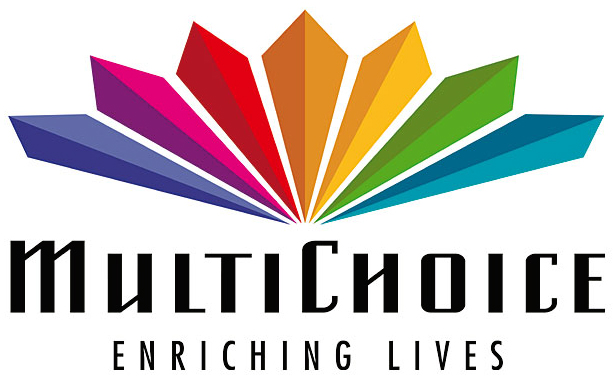 KELVIN KACHINGWE, Lusaka
PAY television M-Net has launched a brand new feel-good movie channel called M-Net Movies Smile, which it says â€œoffers plenty of chuckles for the entire familyâ€ and has also revamped the M-Net Movies Showcase package.
The addition of M-Net Movies Smile and the revamp of M-Net Movies Showcase will mean that three of the existing movie channels â€“ M-Net Movies Comedy, M-Net Movies Family and M-Net Movies Romance will no longer exist.
â€œFans of these channels should not despair as the content previously available on these three channels will be consolidated into the new M-Net Movies Smile and the revamped M-Net Movies Showcase channels to ensure that viewers continue to enjoy their favourite movie genres,â€ reads a statement made available to the Weekend Mail in Lusaka by MultiChoice Zambia.
â€œWhatâ€™s more, DStv will further add more value to the Compact Plus and Compact packages with the addition of M-Net Movies Stars which will bring viewers more entertainment with the best of Hollywood blockbusters.
â€œDStv Compact subscribers will also get an exciting treat when M-Net City and M-Net Movies Action elevate their viewing experience to new, picture-perfect heights when the channels start simulcasting in High Definition.â€
The channel changes are part of M-Netâ€™s efforts to streamline and sharpen channels in order to enhance DStv subscribersâ€™ viewing experience.
â€œThe number of movie channels will be trimmed down from nine to seven, well-curated movie channels that will feature a fewer number of older library movies in the schedule to keep the movie offering new and fresh,â€ reads the statement in part.
M-Net chief executive officer Yolisa Phahle says M-Netâ€™s slate of up-to-date series from Hollywood has been spread across M-Net, M-Net Edge and VUZU AMP on DStv Premium for a while and it makes perfect sense to present these three channels to our viewers as a cluster in this new sequence.
â€œWe will also work harder to make sure that viewers know which channel a series will be broadcast on â€“ some of our viewers have indicated that they donâ€™t always know whether a series will be on M-Net or VUZU AMP. We would like to fix that,â€ Phahle says.