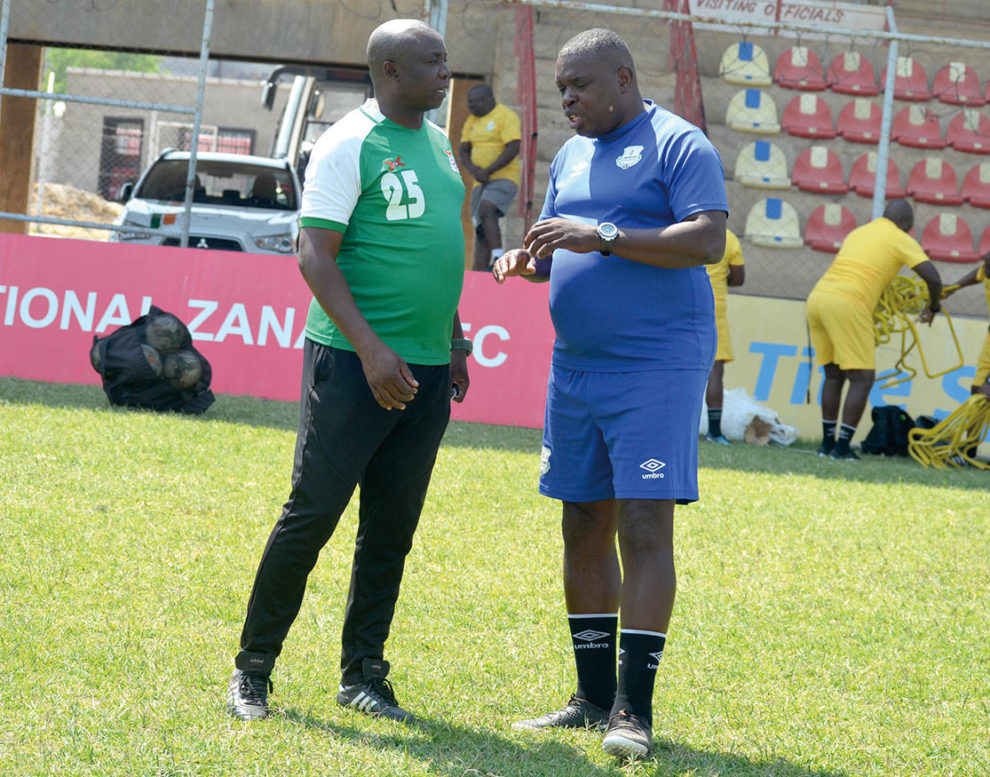 BENEDICT TEMBO, Lusaka
DESPITE flattering to deceive before the Super Division was suspended in March, which allowed city rivals Forest Rangers to take a surprise lead at the top, Zesco United coach George Lwandamina believes the league is still wide open.
At the time of the suspension of the league, no less than five teams were covered by just four points at the top of the Super Division.
Forest, bidding for their first-ever league title, are on 46 points, but NAPSA Stars, Green Eagles, Nkana and Zesco are still in the race for the title.
Zesco started the campaign in impressive form, winning all their first nine games before losing steam and CLICK TO READ MORE 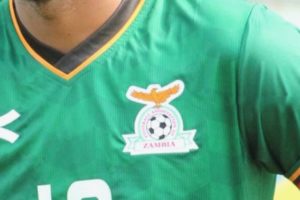