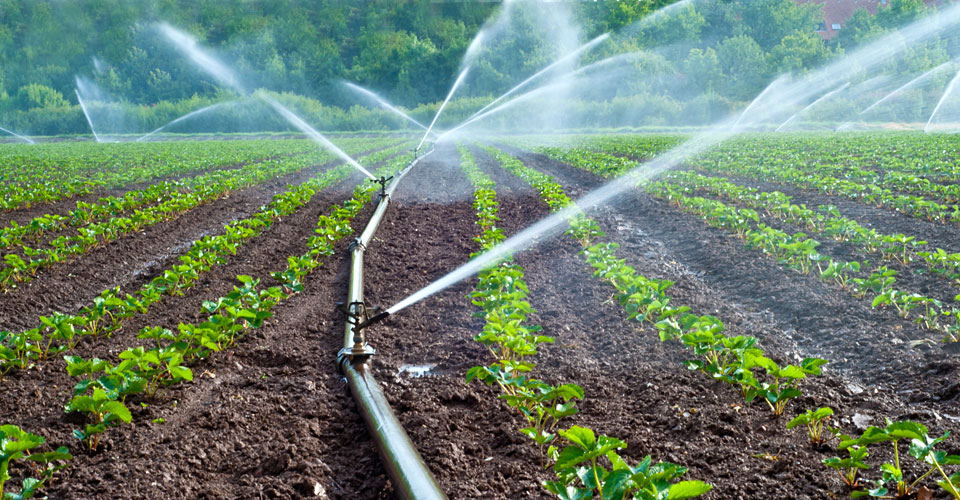 KELLY NJOMBO, Lusaka
THE Ministry of Agriculture under the Irrigation Development Scheme Project (IDSP) intends to develop the Lusitu Irrigation system at an estimated cost of US$3.7 million in Chirundu.
The project, which will serve commercial, emergent and small-holder farmers through access to irrigation, will constitute three land divisions known as tiers, according to the environmental and social impact assessment and resettlement action plan report submitted by the Ministry of Agriculture to the Zambia Environmental Management Agency (ZEMA) for review.
The project will include pumping stations, irrigation equipment, reservoirs as well as irrigation fields.
Under tier one, the land will be for small-holder farmers who wish to take up irrigated agriculture using family labour with individually farmed plots of one hectare or less using surface irrigation to grow vegetables and other high-value crops.
â€œIDSP plans to construct a pressure irrigation scheme with a development area of 269 hectares on the left bank of the Zambezi River in Chirundu… The scheme with a total area of 210 hectares in phase one will have an estimated cost of US$ 3.7 million,â€ reads the report.
Tier two will consist larger plots of one and five hectares each for cultivation by emerging small-scale commercial farmers or small groups of neighbouring farmers using irrigation sprinkler and systems and hired labour to profitably mainly grow field crops.
Large plots of atleast 60 hectares each under centre-pivot irrigation operated by a private company that will eventually be wholly-owned by the community, will be under tier three.
The construction for the project is envisaged to be 12 months, with an estimated start date of February 2016.
The report indicates that about 20 percent of 84 Lusitu households will be resettled from the development area of 276 hectares, and will be compensated through resettlement area of about 69 hectares.
Under the resettlement plan, 97 house plots will be provided with a physical contingency for 13 new houses added in the budget, though these houses may not necessarily be constructed.
A low-cost rural house will be constructed, financed by IDSP at a cost of about K 55,000 each, for each displaced household, and the construction cost would be in the order of K4.6 million.

â€˜I bought a phone with a defective batteryâ€™