TRYNESS TEMBO, Lusaka
THE Lusaka Stock Exchange (LuSE) has continued to record a downward trend in its turnover to about K175,000 from almost K360,000 the previous week due to the reduction in the number of firms which participated on the local bourse.
Out of the 22 listed firms only 10 participated with a total of 128,963 shares transacted in 41 trades, resulting in a market turnover of K172,555 last week compared to 15 companies whichÂ  recorded a total of 191,831 shares transacted in 66 trades with a turnover of K363,747 the previous week.
According to the LuSE weekly report, out of the total turnover, Copperbelt Energy Corporation (CEC) accounted for K57, 537 followed by Madison Financial Services at K19,894 while Standard Chartered Zambia and Puma registered K8, 538 and K4, 447 respectively.
Others are British American Tobacco of Zambia, National Breweries, Pamodzi, Real Estate Investment Zambia, Zambian Breweries and Zanaco.
On price share changes, there was minimal activity with only CEC posting a share gain of K0.02.
Meanwhile, the LuSE all-share index closed the week at 4,080.95 points, up by 0.19 percentage point from the previous close of 4,073.08 points.
During the week under review, bonds valued at K54 million changed hands in seven transactions, yielding market value sales of K33,138,010.
This is in comparison with bonds valued at K40 million that changed hands in two transactions, yielding market value sales of K26,728,600.
On market capitalisation, it closed at K57,167,791,144 compared to K57,134,838,961. 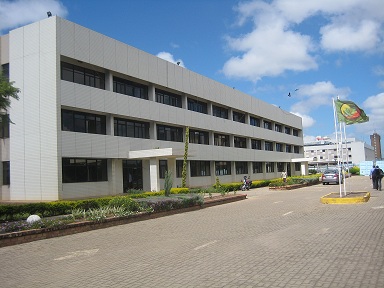