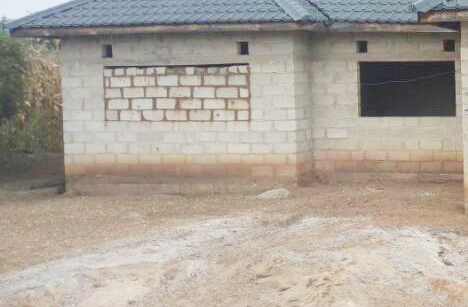 CHOMBA MUSIKA, Lusaka
A SINGLE orphaned youth of Lusaka and her siblings have been left homeless after a civil servant they allegedly bought a house from at K50,000 turned around and refused to surrender the property to them.
Twenty-six-year-old Memory Mulenga, a money lender of Balastone, bought the house from Mr Samuel Nkhoma in 2016 after he failed to pay back K30,000 she had lent to him.
Ms Mulenga said in an interview yesterday that initially, Mr Nkhoma put the house as collateral after borrowing K30,000 from her.
“In 2016, a Government worker approached me and borrowed K30,000 cash and put his house in Garden Township as collateral,” Ms Mulenga said in an interview.http://epaper.daily-mail.co.zm/