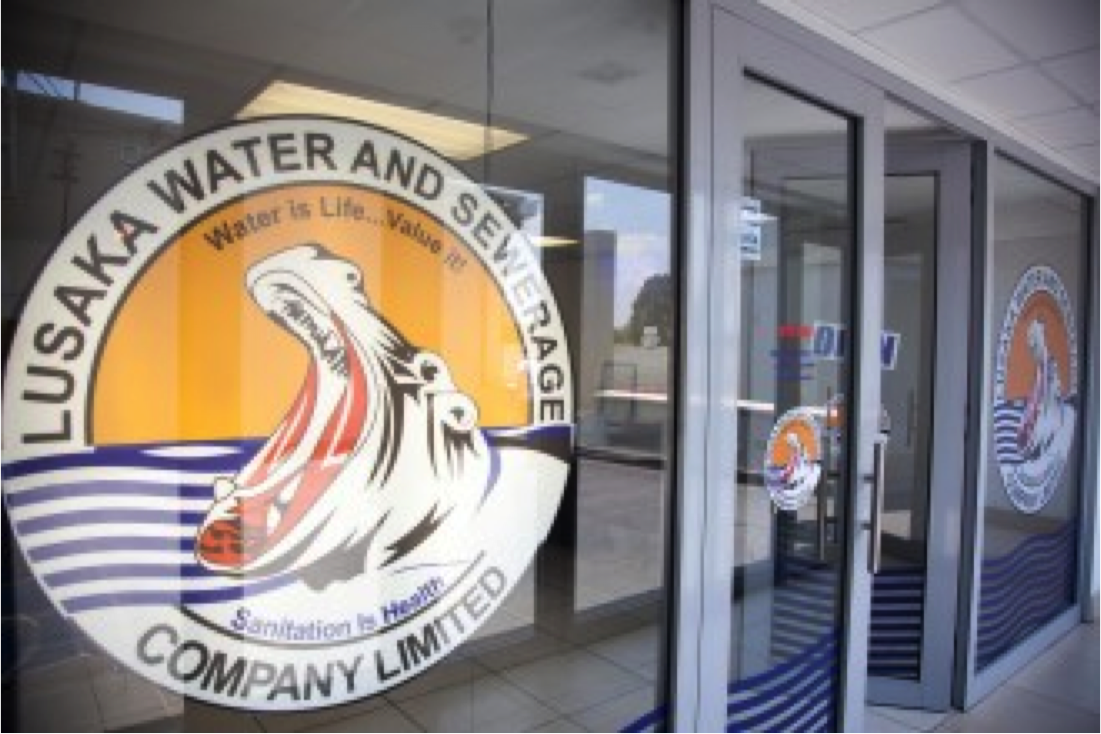 AT THE rate things are going, the Lusaka Water and Sewerage Company (LWSC) risks being sued by individuals and consumer groups because of the near casual manner it has handled the water contamination issue.
The contamination of water in Lusaka has clearly shown that there are grey areas in LWSC operations which need urgent attention.
LWSC made a mistake initially by refuting initial reports of water contamination in selected areas of the capital city.
It should have apologised first, tell the consumers how it may have happened or what caused it and should have then moved in quickly to take corrective action.
There was not going to be any harm in owning up and doing the right thing by sending its experts to the affected areas where it should have started conducting daily tests of chlorine to monitor contamination levels.
It is a pity that LWSC refused to take responsibility for such.
LWSC knows that it is really scary to imagine every drop of water is contaminated given our dependency on the commodity.
But by initially denying when some people were already hospitalised then accepting later has made people lose confidence in LWSC.
Little wonder the Ministry of Water Development, Sanitation and Environmental Protection and the Lusaka City Council have come out strongly against LWSC.
Ministry of Water Development, Sanitation and Environmental Protection Permanent Secretary Ed Chomba promised to take punitive action against the water utility while Lusaka Mayor Miles Sampa criticised the company for its casual approach to such sensitive issues.
Lusaka Province Minister Bowman Lusambo has authorised LWSC to demolish structures built on the water infrastructure.
Did it have to take the minister to tell LWSC to undertake such an operation when the water utility is by law allowed to deal with people or institutions trespassing on its facilities?
LWSC should know that the contamination is threatening the health and lives of about two million people in Lusaka.
Following last year’s devastating cholera outbreak, people do not want to go through that nightmare again.
Unlike last year when vending was partly responsible for the outbreak of cholera, LWSC could be held responsible for such an incident.
By now, it should not have been only working day and night to sort out the mess, but also aggressively sensitising residents on what to do to prevent consuming contaminated water.
It should have been giving regular and correct updates on the status of the water contamination. As it were, there seems to be more information getting to residents through social media platforms than the authentic conventional media.
It is dangerous for people to rely on WhatsApp or any such platforms for dissemination of such vital information. The propensity for exaggeration is high on social media platforms and LWSC cannot afford to wholly rely on it.
The key matter for now, however, is to ensure that clean water begins to flow again.
Given the importance of the commodity, LWSC is bound to get a lot of support on whatever realistic measures it takes or intends to take.
For instance, ordinarily people would object to a house or any structure being demolished, especially that one would have put a lot of money in building the structure.
But who would sympathise with anyone who puts up a structure on a water supply line and pose the risk of contaminating the commodity?
Going forward, residents expect to get what they pay for – clean and safe water.
LWSC has to be proactive in curbing, or actually eliminating, all risks of contamination.
Beyond LWSC, some of these issues do not entirely rest with the utility company but with the entire environmental management strategies, including city planning.
All must heed the call. It can’t be louder than this.