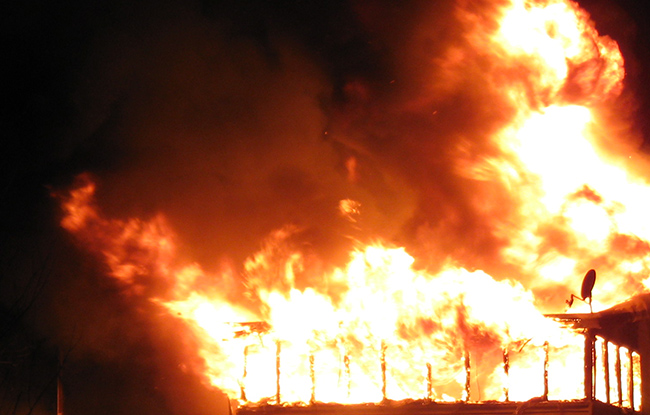 JACK ZIMBA, Lusaka
HUNDREDS of traders at New Soweto Market in Lusaka have lost their goods in a fire that gutted three storage sheds.
The fire is believed to have started around 21:00 hours on Friday.
The storage sheds were used by the traders to store various merchandise such as rice, kapenta and groceries.
Greenwell Kangwa, who operated one of the affected sheds, suspects the fire was caused by an electrical fault.
He said the market usually experiences a power cut around 16:00 hours, but yesterday, the power went off at 14:00 hours.
Mr Kangwa said when he left the market around 19:00 hours on Friday, the market was still READ MORE