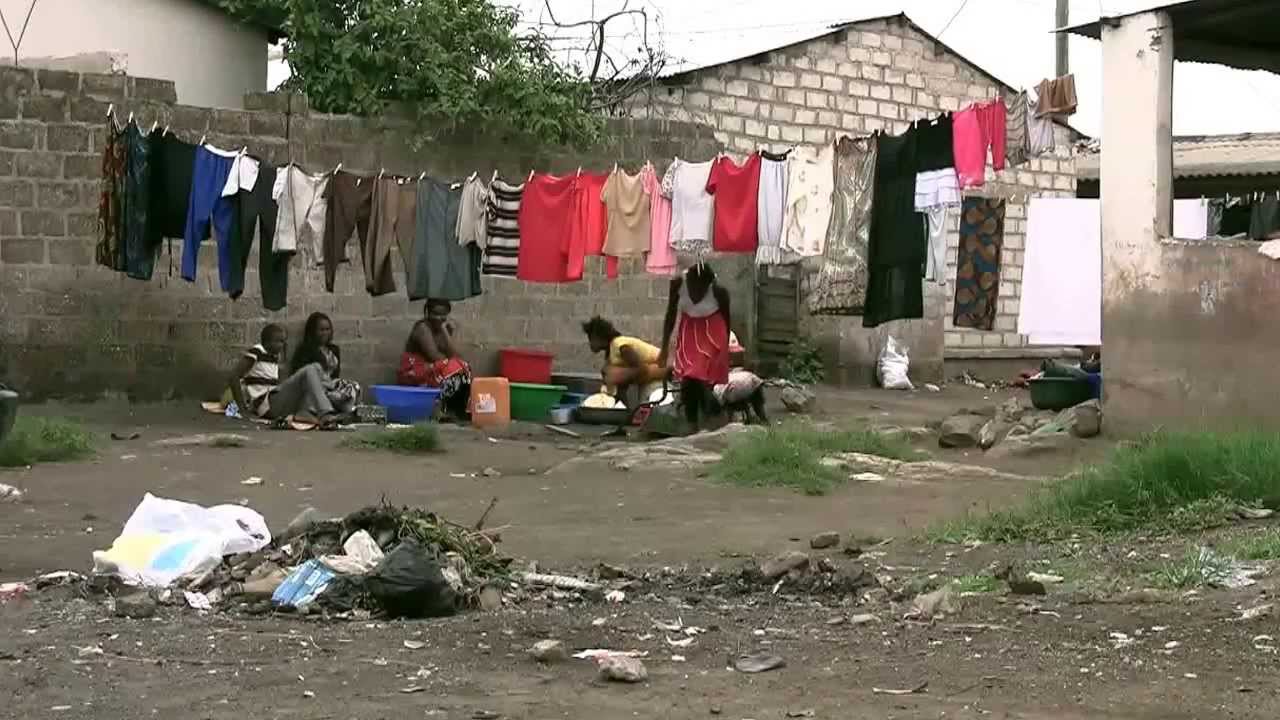 CHIMWEMWE MWALE, Lusaka
IT perhaps seemed inconsequential to be considered in the past, but the mushrooming of unplanned settlements in Lusaka and some other parts of the country is today a reality which has birthed major challenges such as lack of access to clean drinking water.
This is undeniably a tough â€˜nutâ€™ to crack as the haphazard setting and building of structures in these places creates a labyrinth for water utility companies to install pipes for individual housing units leading to the provision of communal water kiosks as a remedial measure.
The situation is further compounded by restraint exercised by water utility firms to install facilities and provide services to individual houses in unplanned settlements, otherwise referred to as peri-urban areas.
Some of the unplanned settlements in Lusaka include Mandevu, Chaisa, Chazanga, Marapodi, Misisi, Kuku and John Laing. They are also colloquially referred to as shanty compounds.
Lusaka Water and Sewerage Company (LWSC) public relations manager Topsy Sikalinda explains that the water utility company cannot risk investing in an illegal settlement and that only water kiosks are practicable in the interim.
Mr Sikalinda said the concept of water kiosks was initiated because installing facilities in illegal settlements can attract litigation in the event that the rightful landlord seeks legal redress.
â€œMost peri-urban areas started as illegal settlements which meant that public services or resources such as roads and water canâ€™t be invested in an illegal settlement until they are legalised.
â€œIf Lusaka Water and Sewerage Company moves into an illegal settlement to dig and put up pipes, the company would be sued by the original owner of the land for criminal trespass and it would lose millions [of kwacha] for such a negligent action,â€ Mr Sikalinda explained.
He added that it is difficult to install pipes even after the areas are legalised due to poor planning and lack of space for pipe installation. In such areas, Mr Sikalinda observed, the immediate solution is to invest in communal water kiosks.
According to Mr Sikalinda, LWSC has over 1,400 communal taps installed around Lusaka. The water kiosks, which were introduced in 2006, are serving around 500 to 800 people in each peri-urban area of the capital city.
The water kiosks have four taps on the outside and faucets inside, operated by a kiosk attendant.
They receive treated water from LWSC through a piped distribution network and sometimes have water storage tanks in cases where supply of the commodity in the system is intermittent.
Mr Sikalinda said the water kiosk facilities provide easy and cheaper access to clean water for the community compared with an individual house water connection.
â€œThe consumers only pay as and when they need the serviceâ€¦with even as low as a 20 ngwee, someone can have access to water from a communal tap,â€ he pointed out.
Communal taps, Mr Sikalinda said, also create employment in communities, especially for women who are usually appointed as agents for the water utility firm.
The women get a financial benefit through a commission given to them from the sales of water supplied within their communities.
â€œThey are also able to sell some consumable [miscellaneous] items such as sweets and groceries from the kiosk shelter to earn extra income besides the commission from water sales,â€ Mr Sikalinda said.
On better alternative services that LWSC can provide in future apart from water kiosks, Mr Sikalinda said peri-urban areas can later graduate to individual connections when the area is legalised and gradually upgraded.
â€œEvery house has an option to either have a connection or access from communal kiosks. With time, most of these areas will develop to better places. A great example is Kalingalinga. Some houses that were in Kalingalinga 10 years ago were mud [brick] houses.
â€œToday, you wonâ€™t find any mud [brick] house in Kalingalinga. The area has advanced and there is even demand for flashing toilets, hence almost all houses have a connection and most of the communal kiosks have already been phased out,â€ he said.
Mr Sikalinda also highlighted some challenges the water utility company is facing in the management of water kiosks in the cityâ€™s haphazardly planned settlements.
These include vandalism and theft of taps and pipes, especially at night.
Others include careless drivers hitting into the water kiosks especially that most of them are located near the main roads.
Mr Sikalinda said water wastage is also a challenges as some people go to wash clothes or clean the dishes at the kiosks, wasting substantial amounts of water in the process.
â€œAbuse of the water facilities, especially by children in these communities, is another challenge, while on the part of community members, restricted opening and closing times as agreed with the water vendor is a problem because people have no access at whatever time they wish to draw the water,â€ he said.
The axiom â€œtime is the greatest healerâ€ can probably accurately spell out the provision of clean water to individual homes in most peri-urban homes as it is clear that it is difficult but possible to do.