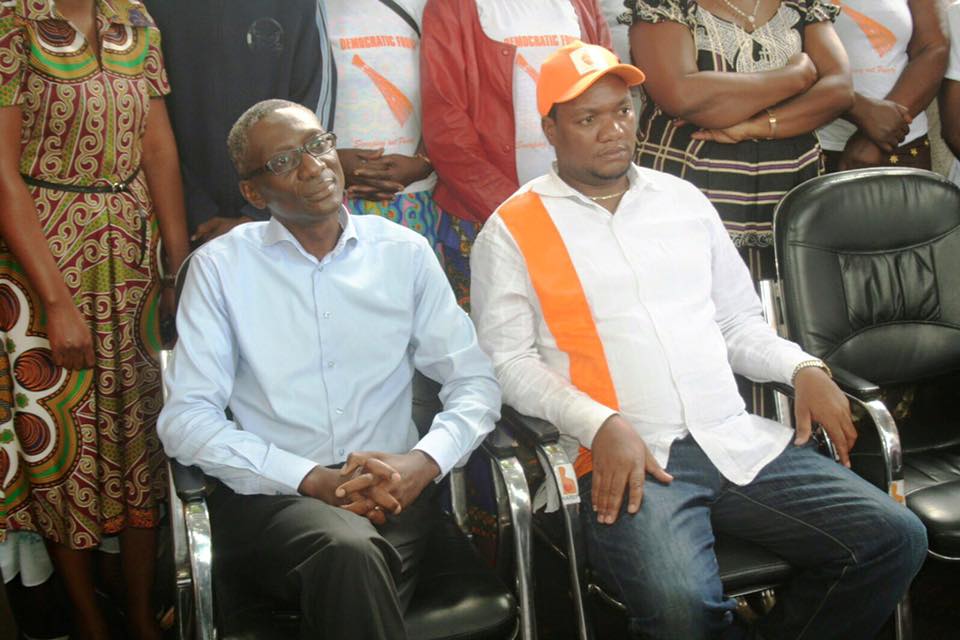 SYLVESTER CHISHIMBA, Lusaka
PATRIOTIC Front (PF) Lusaka Province chairperson Kennedy Kamba says youths in the ruling party are not shaken by the formation of the Orange Alliance.
Mr Kamba, who urged PF youths to remain loyal to the ruling party, said the Orange Alliance is allegedly trying to destabilise the PF.
â€œWe are not shaken as a party and we will not be swayed by the formation of the Orange Alliance. This alliance has been formed out of frustration. Their agenda is to frustrate efforts by government and President Lungu,â€ he said.
Mr Kamba said the PF will remain strong ahead of the August 11 Presidential, Parliamentary, and Local Government elections.
â€œLet me also urge PF Lusaka Province leadership to remain loyal to the leadership of President Lungu as party president, PF secretary general Davis Chama and all members of the Central Committee.
â€œLet us all remain vigilant and loyal because we all know the Orange Alliance will not go anywhere,â€ Mr Kamba said.
On Friday, three opposition political parties agreed to field one presidential candidate in the August 11 general elections under the umbrella of Orange Alliance.
The three political parties are the hitherto unknown Democratic Front (DF), the National Restoration Party (NAREP) and 4th Revolution Party, the last two of which performed poorly in last yearâ€™s Presidential by-election.
In the election, won by Edgar Lungu of the PF with 807,925 votes, 4R president Eric Chanda got 8,054 votes while NAREP president Mr Elias Chipimo had 6,002 votes.
Mr Kamba said the PF remains confident of scooping the August 11 general elections because it has delivered on its promises.