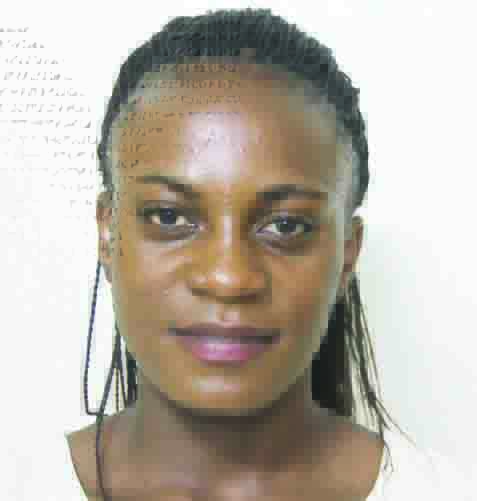 Analysis: CATHERINE MUMBA
“WHEN the power of love overcomes the love of power, the world will know peace,” said late American rock guitarist, singer and songwriter Jimi Hendrix.Today, I felt the urge to write about peace as a topic that has been trending for a while in Zambia especially after the 2016 general elections.
It is a trending issue in the sense that various stakeholders such as the Church, civil society, senior citizens and political parties, among others, have been talking about the need to uphold the peace our country has enjoyed since independence in 1964.
However, despite all the calls by stakeholders, the country has still witnessed violence during recently held by-elections.
An example of such acts is what transpired in Chilanga during the parliamentary by-election, which was held last month, where some voters as well as journalist were attacked.
On July 26, 2018, the people of Lusaka, the capital city of Zambia, will be going to the polls to elect a new mayor following the death of the first-ever executive mayor of the great city, Wilson Kalumba.
Nine political parties are vying for the position and campaigns are ongoing.
Another by-election is being held in Chilanga following the death of Maria Malila who was holding the position, while local government by-elections will also be held on the same day in some parts of the country.
The Lusaka mayoral by-election, however, seems to be more in the limelight because it covers seven constituencies, most of which are vast.
In this case, the need to preach peace cannot be overlooked especially that Lusaka was one of the most notorious cities in terms of violence during the 2016 general elections.
All stakeholders, including political parties participating in the by-election, have a huge role to play to ensure that peace prevails as people democratically elect their leaders.
I am of the view that the first step towards achieving this is for all candidates to embrace issue-based campaigns which are free of hate speech, character assassination and remarks which have the potential to incite supporters to engage in violence.
Candidates should guard against allowing their desire for power to subdue their love for the people.
Putting the people they desire to represent before power will go a long way in preventing violence because that will mean that their campaigns will be centred on serious issues of development and not opponents.
Both political aspirants and their supporters should keep in mind the simple fact that an election is not a physical fight against opponents but a democratic race for public service.
After all, elections come and go, but Lusaka and Zambia at large will always remain.
Therefore, we need to create an environment which allows for people to co-exist after elections despite having different political affiliations.
Messages of retaliation should not even be heard from our politicians because that will only defeat the whole purpose of promoting peace and unity among citizens.
Like Mahatma Gandhi said, ‘An eye for an eye will only make the whole world blind.’
Our politicians should encourage their supporters to exercise restraint and tolerance even when provoked and not embrace retaliation, which has the potential to cause serious destruction to the peace of the country.
Violence has also been one of the reasons for voter apathy in previous elections, and I am certain that there is no politician aspiring for public office who can be pleased about having only few Zambians exercising their right to vote.
Therefore, we need to be reassured as the electorate that it is worth it waking up in the morning to vote by you (our aspiring leaders) exhibiting civility in campaigns.
Majority of people are interested in hearing what public service aspirants will do differently from previous ones and not how best they will get back at their rivals.
I also firmly believe that we as citizens have the power to stop political violence by refusing to see our brothers and sisters who do not support our preferred leadership aspirants as enemies.
An election is not a matter of life and death where lives should be lost.
No individual should be left disfigured or injured in the voting process because, then, the relevance of democracy will be lost.
It is high time peace-loving citizens themselves stood up and said no to political violence.
Zambia has been known as a beacon of peace since independence, and this status should be sustained at all cost. We are one people and, therefore, should not allow the selection of our leaders to separate us.
I wish to urge the Church not to grow weary in preaching peace and unity among citizens. A Christian nation like Zambia cannot afford to harbour vices such as violence.
Youth organisations should also up their game in talking our young people out of engaging in violent activities to ensure that future generations are preserved.
I will conclude by reminding every Zambian that the foundation we lay today will determine our tomorrow as a nation.
Therefore, let us do what is right for the sake of the future.
The author is a Zambia Daily Mail correspondent.

Give Zambians what is due to them
More money, opportunities in value-addition process