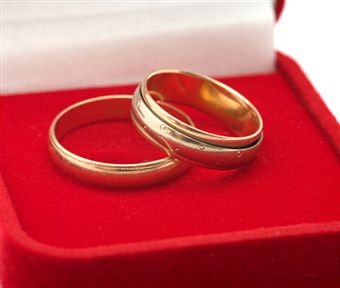 SYLVESTER CHISHIMBA, Lusaka
UPON realising that his children were suffering after separating with his first wife, a 41-year-old man decided to reconcile with her, a situation the second wife could not handle.
This led to the second wife Eunice Sampa, 25, of Garden house to sue Alex Ngube of Chawama for divorce after a year in marriage.
In the case heard before Senior Court Magistrate Hildah Choonya at the Lusaka Boma Courts, Sampa said she met Ngube five years before they got married.
â€œWe started dating when I was 19 years old and during our relationship I fell pregnant in 2009. We got married in 2014. I did not know that he was a married man.Â  We even have a child together and I am expecting another,â€ she said.
Sampa told the court that earlier in their marriage; Ngube told her of his intentions to reconcile with his first wife whom he never divorced in the first place.
The court heard that Ngube gave Sampa the option of either staying in a polygamous marriage or the marriage ends.
Sampa opted that the marriage ends as she could not live in such an arrangement.
Ngube told the court that he did not divorce his first wife but that the couple were merely on separation upon learning that he had made Sampa pregnant.
He pleaded with the court not to divorce him from Sampa because he still loved her.
â€œI told Sampa that I was reconciling with my first wife, a development she did not oppose.Â  Itâ€™s just that she is a jealous woman,â€ he said.
Divorce was granted with the court telling off Ngube for not having been truthful with Sampa.
The court ordered Ngube to compensate Sampa with K5,000 and K300 towards child welfare.

Man sued over bride price
â€˜Why accuse me of witchcraft?