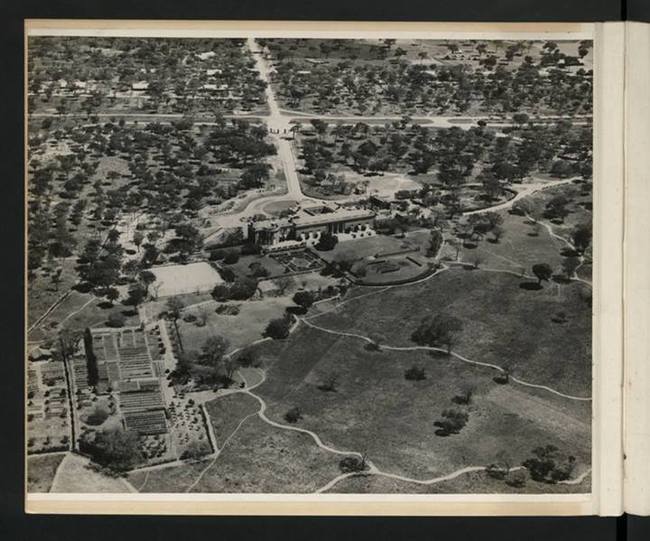 DOWN MEMORY LANE with AUSTIN KALUBA
SORRY for the short absence. I am back and this week, I will take you down memory lane by writing on some titbits of Lusaka through the years starting from the time the metropolis started as a one-horse town to its evolvement as a major city in Southern Africa.
1.Though urban movement to Lusaka was highly restricted to keep certain residences â€˜whiteâ€™, the white settlers needed â€˜nativesâ€™ to work as domestic hands. Thus the African population was first housed in two compounds located at the base of the Ridgeway and adjacent to the second class trading area. These were Kabwata built in 1935 and subsequently Old Kamwala.
2.The legacy of colour bar also manifested in identifying areas where Africans could shop. For this purpose the second class trading area called â€˜native marketâ€™ was chosen for Africans to buy essential commodities from.
3.Several unplanned settlements in Lusaka started as farms, some whose names survive to date. Chawama lies on what at one time was Mariendale Farm (398A), bought in 1914 from the British South Africa Company by an Afrikaner farmer called JD. Nel.
4.After Mr Nelâ€™s death, the farm was divided between his children with one portion turned into a construction firm owned by John Howard and Company which opened a quarry and built houses for their workers. The place has survived to date as John Howard to the south of Chawama.
5.A retired white Kapitao (overseer) Roberts allowed more settlements westwards. His daughter allowed more settlements on her land for which rent was charged.
6.Some nationalists complained against the behaviour of overzealous Kapitaos who collected rent on behalf of white owners because they also maintained order among Africans.
7.It was only after independence that the wretched lives of Africans in these settlements received attention for improvement. By 1965, the population reached an estimated 5, 500. This paper then called Central African Mail, launched a campaign to draw attention to the low living standards of the poor people of Lusaka. With reference to Roberts compound, the paper drew attention to oppressive landlords who charged squatters but failed to improve the settlements.
8.Kanyama was originally a squatter settlement but part of it (New Kanyama) was later developed using the site and service approach that saw improved structures for residents.
9.An important building in Lusaka was Marstonâ€™s Hotel, later called Counsellâ€™s Hotel and finally renamed Lusaka Hotel. Another prestigious building was Benjamin Glasserâ€™s general store and bakery occupied where Bata Shoe shop is. The other important store was Kollenbergâ€™s which was on the corner of Nkwazi Road (then called Codrington Street).
10.Business was dominated by the Jewish community who owned most of the stores in Lusaka. The other traders were British. It was not until the onset of World War II that Asian traders began taking up shops on Cha Cha Cha road eventually dominating the trade.
11.In the 1930s, authorities introduced what were called sanitary lanes that were used to remove night soil from latrines built at the rear of thoroughfares. The system was only discontinued when the modern sewage system was established.

Goodbye Mr Sata, father of the nation
Sata through the lens