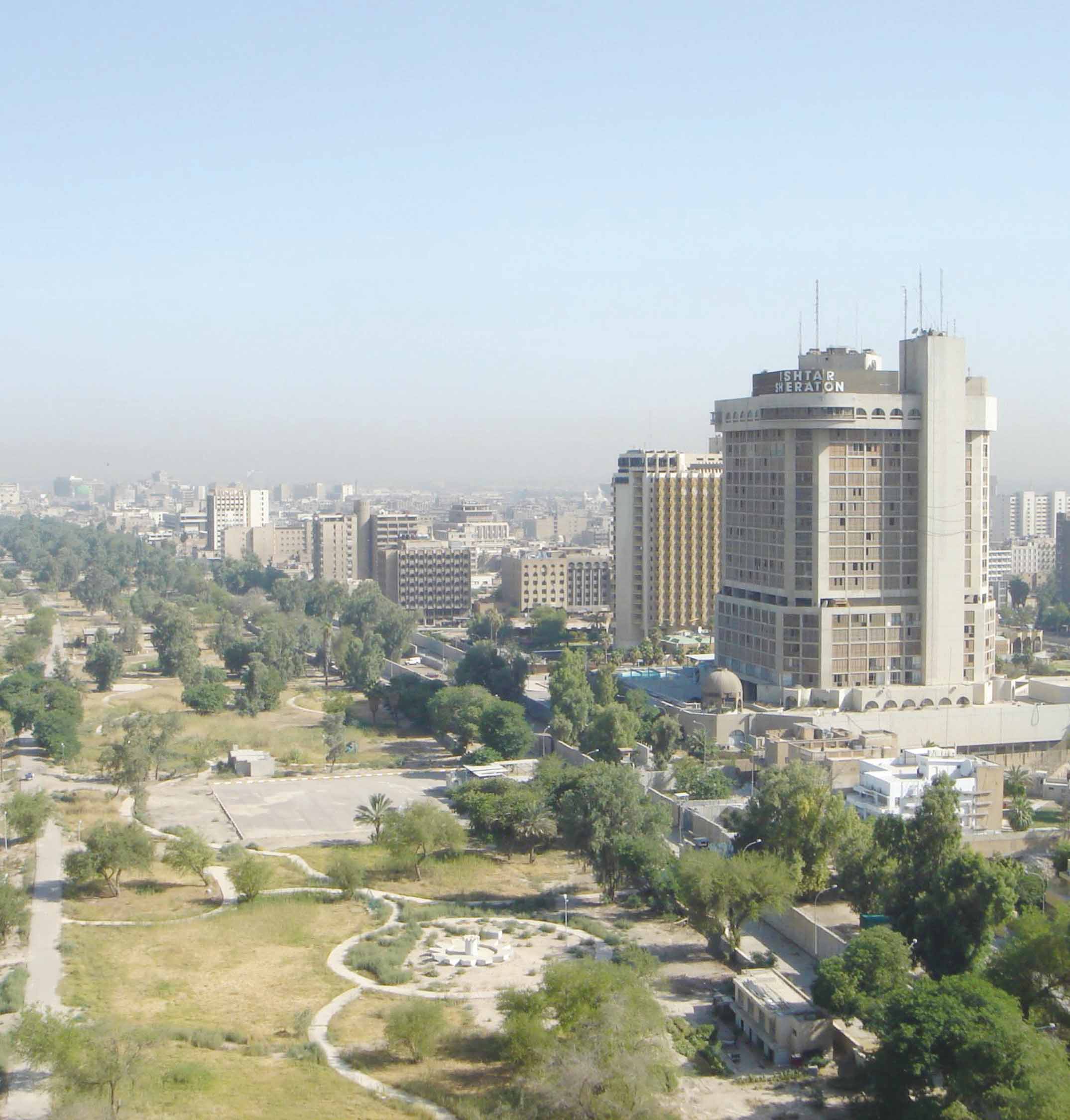 PHILLIP CHIRWA, Lusaka
MEANWHILE, a Zambia Airways representative in Bombay arranged for our stay at the cityâ€™s Hotel Horizon. Little did we realise that we were in for a big shock.
Our tickets read Lusaka-Bombay-Baghdad, which meant that we were to fly to Baghdad from Bombay.
But the Zambia Airways representative told us that there was no such flight from Bombay to Baghdad!
â€œWhat do you mean there is no flight from Bombay to Baghdad?â€ we asked him almost in unison.
â€œAll flights to Baghdad originate from New Delhi,â€ the Zambia Airways official told us.
â€œYour travel agent obviously made a mistake. Since Zambia Airways does not fly to New Delhi, your tickets should have read Lusaka-Bombay-New Delhi-Baghdad, and not Lusaka-Bombay-Baghdad, leaving out New Delhi. The problem you have now is that you will need to find money to buy tickets to cover the route from Bombay to New Delhi from where you will then connect to Baghdad.â€
Of course, none of us had such money. We cursed the travel agent who had sold us the wrongly routed tickets because we had taken it for granted that he knew what he was doing.
How on earth could a qualified travel consultant make such a stupid and costly mistake?
But then we realised that just moaning over the mistake the travel agent had made would not take us anywhere because the fact was that we had a problem on our hands which neededÂ  an immediateÂ  solution if we were to continue our journey to Iraq.
We then remembered that two days before our departure, when we went to get our Iraqi visas from the Iraqi Embassy in Lusaka, the Iraqi Ambassador to Zambia had given us a note to take to his friend in Bombay just in case we encountered any problem.
The friend happened to be the Iraqi Consul-General based in Bombay and the ambassador had assured us that he was a very good man who could help us in any problem we might face on our trip.
It was as if the ambassador had dreamt about the predicament we were eventually to findÂ Â  ourselves in and decided to warn us in advance. Thus, our immediate task now was to get in touch with the Iraqi Consulate in Bombay as soon as we had checked into our hotel.
Upon our arrival at Hotel Horizon, we were allocated rooms and had our breakfast.
The time was about 07:00 hours local time. After breakfast, I entered one of the shops in the hotel to buy local newspapers and magazines to read.
While in the shop, I was accosted by a handsome young Indian man, aged about 25 years.
Dressed in a pair of navy blue trousers and a white shirt, the young man asked me where I came from.
â€œAre you from Uganda?â€ he asked. But before I replied to his original question, he continued, â€œIdi Amin is such a bad man. I donâ€™t know why he doesnâ€™t want Asians in his country.â€
He was referring to the expulsion of Asians from Uganda during the reign of military dictator General Idi Amin.
When I told him I was from Zambia and not Uganda, he raised his eyebrows and said, â€œOoh, so you come from Zambia in Central Africa? Howâ€™s President Kaunda?â€
I was impressed by the young manâ€™s knowledge of Africa. In many developed countries such as Great Britain and the United States, very few people would care to know where Zambia is. Some would swear that Zambia was an island â€œsomewhere in the Indian Oceanâ€.
After the usual greetings, the young Indian, who identified himself to me only as Yusuf, asked me about job opportunities in Zambia. I told him there were many Indians working in our country as traders, in hospitals, the mining industry and other sectors of the economy.
â€œIs it possible for you to find me a job in Zambia?â€ he asked. â€œI would very much like to work in your beautiful country.â€
I asked him to seek the assistance of our High Commissioner in New Delhi who could know the recruitment procedure since I was just a simple citizen.
â€œBut what job would you be interested in any way?â€ I asked.
â€œAny job I can do,â€ he said, â€œeven as a receptionist.â€
â€œA receptionist?â€ I could not believe my ears. â€œIn Zambia, reception work is usually done by women, notÂ Â  men. In any case, we only recruit expatriates in cases where there are no Zambians to do those jobs. What are your academic qualifications?â€
When the young man told me that he had an M.A Degree in History and Political Science, I became even more surprised.Â  â€œIn my country,â€ I said, â€œ people with your qualifications are in big jobs. Why are you not employed?â€
To be continuedâ€¦