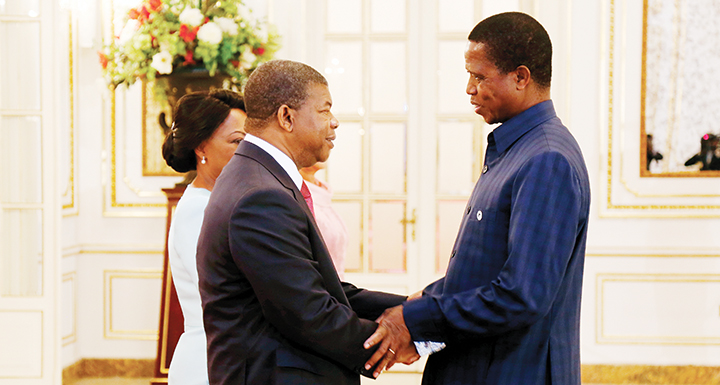 NANCY SIAME, Lusaka
PRESIDENT Lungu says he will make consultations on whether the invocation of article 31 which declared a threatened state of public emergency should be extended when it comes to an end next month.

The President said he does not govern alone but through institutions which will help guide him on the way forward.
He was speaking to journalists on Tuesday evening at Kenneth Kaunda International Airport on his return from Angola where he had gone to attend the inauguration of that country’s President Joao Lourenco.http://epaper.daily-mail.co.zm/