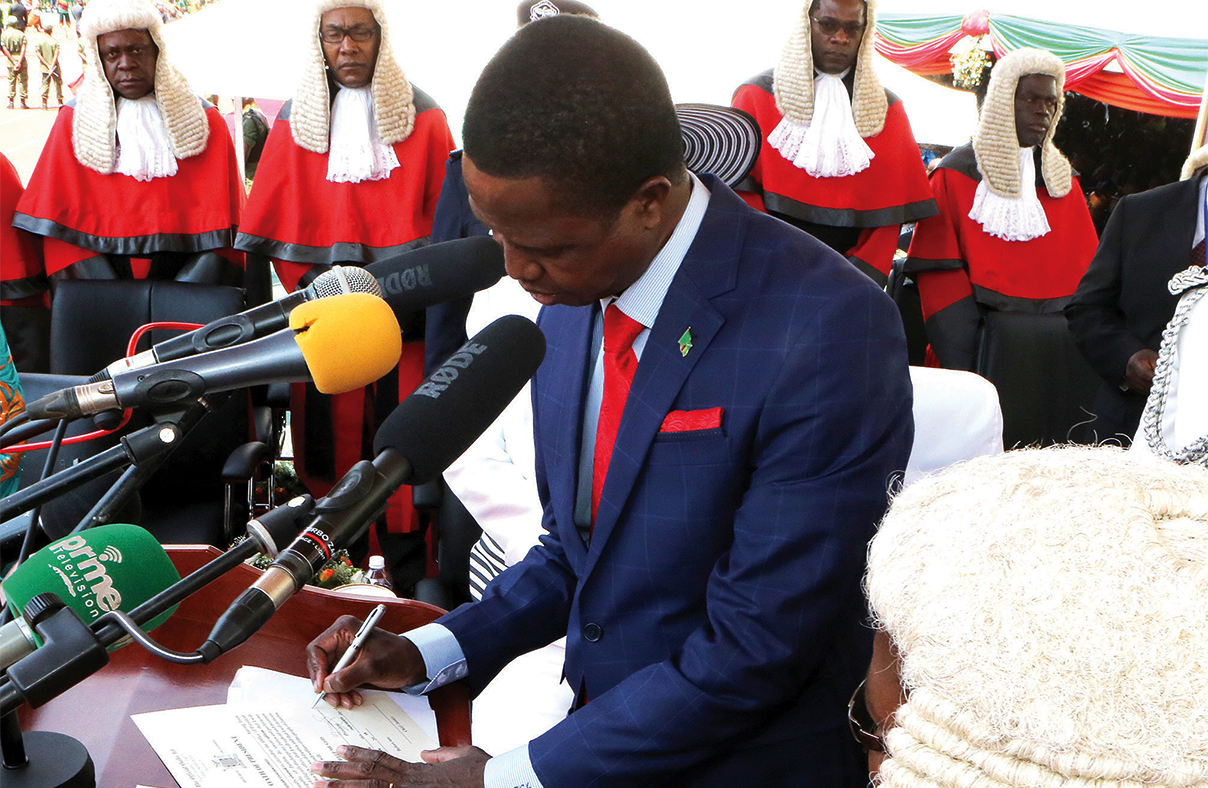 STEVEN MVULA, Lusaka
KABWATA losing parliamentary candidate in the August 11 election, Clement Tembo, has appealed to all those who left the Patriotic Front (PF) to re-join the party because President Lungu means well.
Mr Tembo, who stood as an independent candidate against Minister of Justice Given Lubinda, says time for reconciliation and rebuilding the party is now.
â€œI wish to make an appeal to all those who left the READ MORE

Civil servants get half day