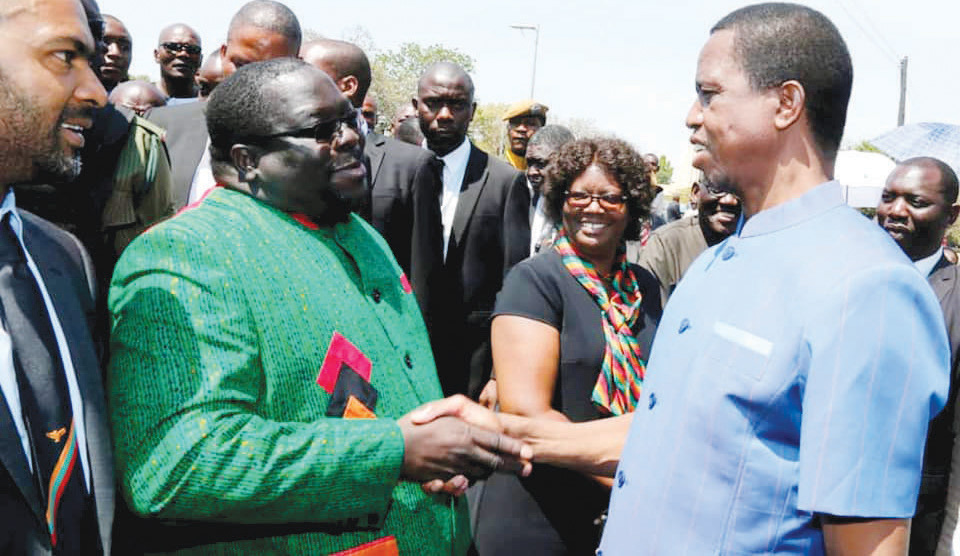 ALVIN CHIINGA, Lusaka
IN A dramatic turn of events, the National Democratic Congress (NDC) leader Chishimba Kambwili, in a space of four days during the last week of October, made headlines for the right reasons.
It all started on October 24 on Independence Day when he turned up at the Freedom Statue where wreaths were being laid in recognition of fallen heroes and did what most people never expected.
He stole the limelight when he shook hands and chatted with the head of State.
It is one gesture that many never anticipated given the fact that the opposition leader has since being fired from his ministerial position in 2016 been a critic of President Edgar Lungu.
He did not mince his words and took a swipe at some of his fellow opposition political leaders who have over the years developed a habit of shunning national day celebrations.http://epaper.daily-mail.co.zm/ 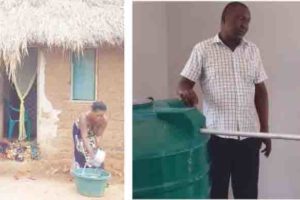 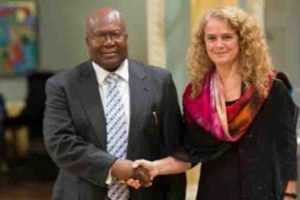 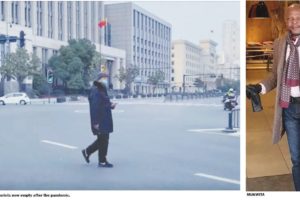 How a bug brought world to its knees

Andrew Sardanis meant business
Standing out in the crowd