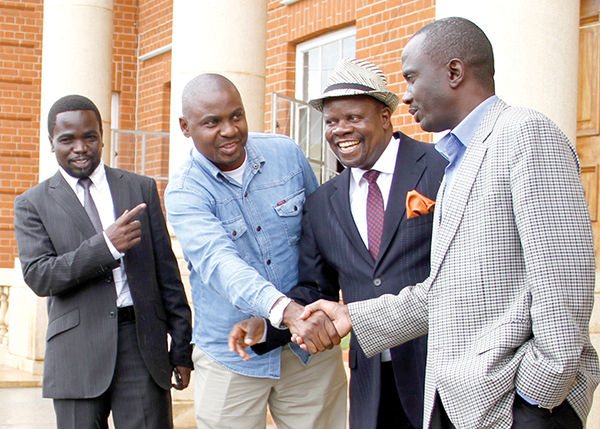 MIKE MUGALA, Lusaka
THE Constitutional Court has set February 21, 2017 as the date to hear a petition by four opposition political parties seeking a declaration that President Lungu is eligible for the 2021 general elections.
This is according to the originating notice of motion obtained yesterday.
The petitioners are Christian Democratic Party president Daniel Pule, Zambia Republican Party president Wright Musoma, New Congress party president Peter Chanda and Citizens Democratic Party president Robert Mwanza.
The opposition party leaders are contending that President Lunguâ€™s election of January 20, 2015, which expired on August 11, 2016, does not constitute a term ofÂ  office under article 106 (b) of the constitution of Zambia (amendment No.2 of 2016).
The petitioners are arguing that President Lunguâ€™s first term of office commenced on September 13, 2016 when he was sworn in as President of Zambia for a term of five years.