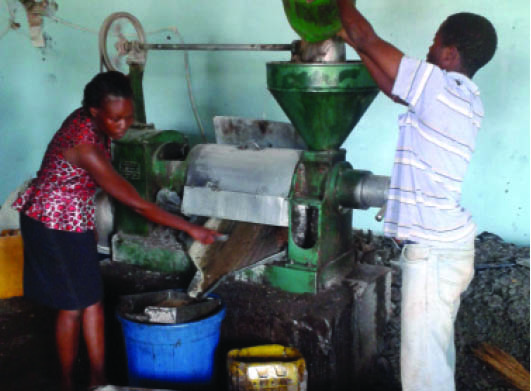 The company is investing US$30 million as capital expenditure
NKWETO MFULA – Chingola
GLOBAL Group of Companies, which is targeting 5,000 hectares of oil seed plantations at its farm bloc in Lufwanyama, says it has the capacity to produce a total of 100,000 metric tonnes of edible oils per annum.
Meanwhile, Global Plantation Limited (GPL), a subsidiary of the group, intends to support an out-grower scheme in 2017/18 farming season once it acquires a minimum of 20,000 hectares farmland in Zambia.
The groupâ€™s major subsidiary, Global Industries Limited (GIL), said in a press response recently that the company is investing in farming of multi-vegetable oil seeds project.
The company is targeting a total investment of US$100 million on the 20,000 hectares of farmland.
â€œGIL is investing into multi-seed oil crushing plant in Zambiaâ€¦ [and] targets to invest a total of US$70 million into crushing project and has planned to create 500 jobs for the local people.
â€œThe company is investing US$30 million as capital expenditure and will be having working capital investments of US$40 million,â€ the group stated.
The company said construction of the plant in Ndola is expected to be operational by November 2015, with a capacity of 1,000 metric tonnes per day.
â€œThis will be the highest seed crushing capacity by one company in Zambia to date,â€ it said.
GIL, which was incorporated in 2007 and awarded the best manufacturer of the year 2013 by the Zambia Association of Manufacturers, anticipates to attain 20,000 hectares under farming to generate about 5,000 jobs. 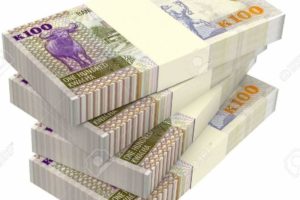 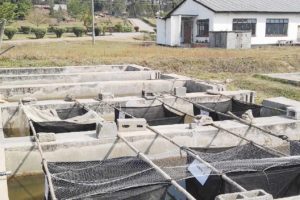 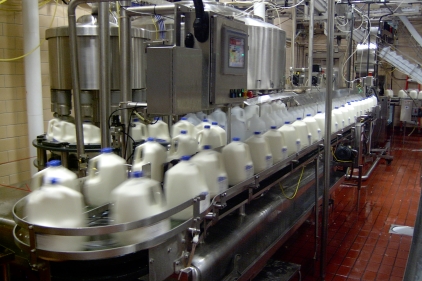 NWK to pay farmers electronically
Is there any legal backing on disclaimer display by traders?