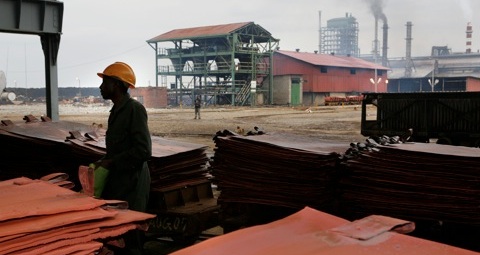 By NKWETO MFULA and CHINOYI CHIPULU
COPPER production at Lubambe Copper Mine Limited is expected to increase to 45,000 tonnes by 2015 from this yearâ€™s target of 36,000 tonnes.
Company manager for corporate social responsibility Chuma Kabaghe said the copper ore production targets were being done in phases as lumping up of the works slowed down the mining activities.
â€œThe company is targeting to produce 45,000 tonnes of sellable in-concentrate copper by 2015 when the company starts producing at full capacity,â€ she said.
Ms Kabaghe was speaking at the Chamber of Mines of Zambia dissemination workshop which was held at Protea Hotel in Chingola on Tuesday.
Ms Kabaghe said the company expects to employ over 1,500 permanent workers once the mining firm was in full production next year.
She said so far the company has created 2,441 jobs through contractual jobs by various contractors that have been engaged by the mining company.
Ms Kabaghe said copper was the only product at the mine which was sold to local companies in Zambia.
Ms Kabaghe said the concentrator has been finished two months ahead of plan.
She also said the company was active in safety management as it is aiming at getting resilient.
On social corporate responsibility (CSR), Ms Kabaghe said of the displaced 205households, 80 have been relocated after the completion of their housing units.
â€œThe first 80 were relocated in June this year. The remaining number will be relocated this month,â€ she said.
She said a total of US$9.3 million has been spent on the relocation programme.
Ms Kabaghe said the company was supporting the community in various economic and social developments.
Lubambe Mine is a US$490 million project which has been in operation for the past two-and-half years in Chililabombwe.
The company is owned by Vale and Africa Rainbow Resources which hold 40 percent shares each and the ZCCM Investment Holdings with 20 percent stake. 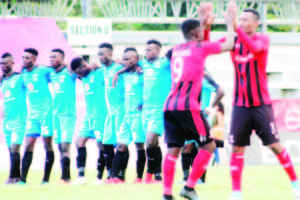 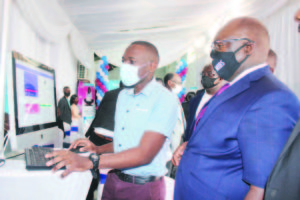