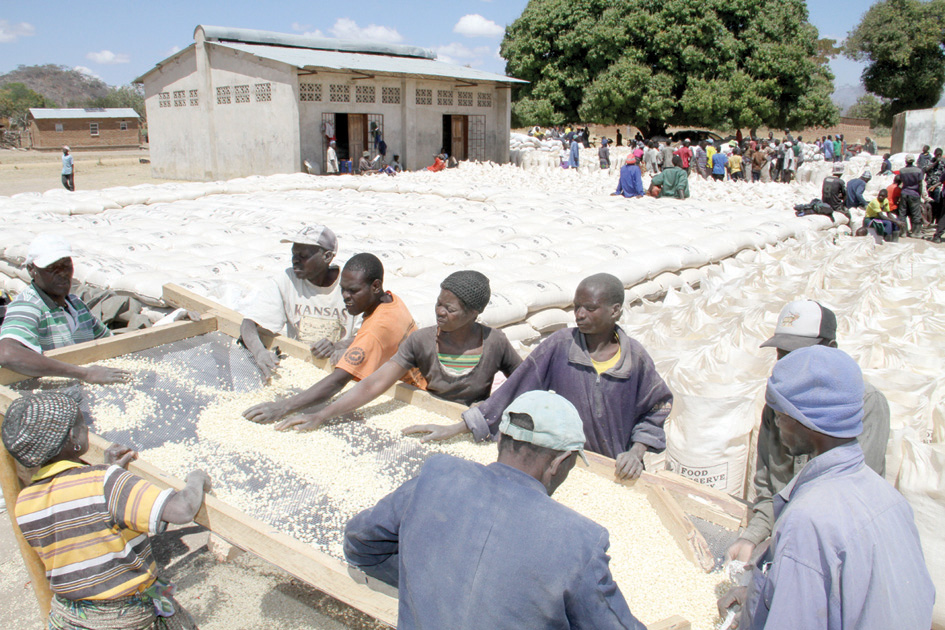 CHAMBO NGâ€™UNI, Kabwe
A TRADITIONAL leader in Luano district has urged the Food Reserve Agency (FRA) to clear outstanding payments to farmers in the area.
Chief Kanyesha said farmers who have not been paid in Luano are complaining that they have failed to buy farm inputs because FRA has not paid them.
â€œWe are in problems here.Â  People are complaining that they have not been paid by FRA, which is not good,â€ Chief Kanyesha said in an interview from Luano district.
Chief Kanyesha said he is aware that Minister of Agriculture and Co-operatives Wylbur Simuusa recently announced that Government had released K50 million to the FRA to pay farmers. 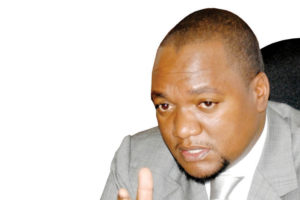